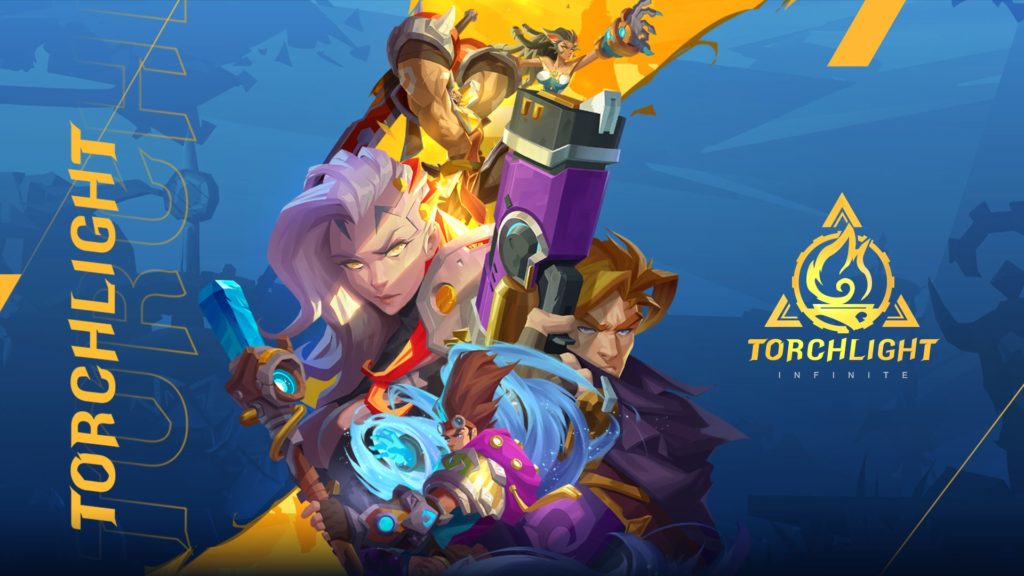 The hotly anticipated Torchlight: Infinite is almost here on mobile, pushing Diablo Immortal into the predatory hole it crawled out of. For an ARPG experience that might not try to swallow your wallet hole, this looks like a safe bet.

Designed as a free-to-play version of the beloved Torchlight series, Infinite could be the ARPG Mobile desperately needs. Well, until Path of Exile Mobile comes out. While it’s not out yet, at least you can pre-register.

Currently, you can only pre-register for the Android version on TapTap’s proprietary store. However, in the future, pre-registration will be coming to the Google Play Store where most people will download it.

Curiously, there don’t appear to be any benefits for pre-registration players. However, extra premium items maybe available at launch for those who sign up early. You know, like most games on mobile.

Nevertheless, when Torchlight: Infinite releases you’ll now be able to download it immediately. According to the App Store listing, you’ll download all 3.9GB of data for the upcoming game. You know what? Probably best to get in early.

Torchlight: Infinite has been a long time in the making, and that’s with good reason. The new ARPG is a colossal game on mobile, rivalling (if not exceeding) the scope of its PC and console originals.

Not only does the game have an all new story set in a dark, apocalyptic world, but you’ll have a huge amount of skills and heroes to master. Do you think you can master them all?

In just one trailer, we’ve been introduced to heroes Gemma, Rehan, Youga, Carino, Moto, and Thea. More are expected to join the game as time goes on. Alongside this, you’ll have to master three hero traits, a hugely customised skill system and also a talent system with six gods. It’s massive.

Torchlight: Infinite is finally releasing this October. Will you be getting involved? 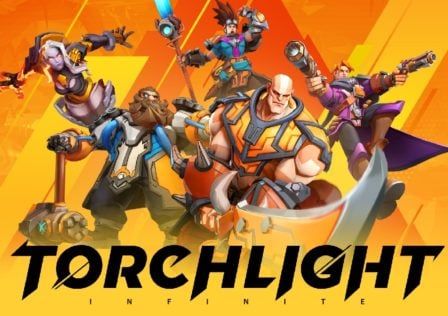 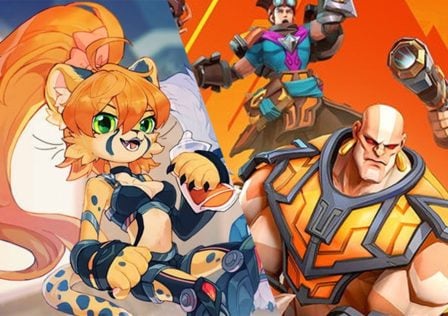