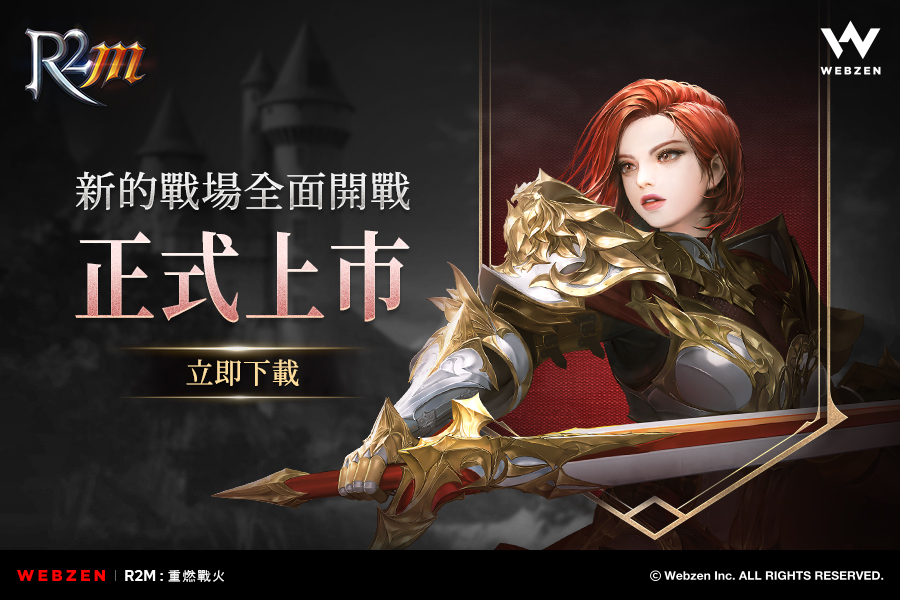 Developed by Webzen Redcore, R2M is the long-awaited mobile spin-off of PC MMORPG R2 (Reign of Revolution). That means arrives with 16 years of established lore and a player base of more than 730,000.

Gameplay-wise, R2M sees you picking a character, engaging in large-scale PvP battles, and doing all the other awesome stuff you’d expect to do in a top-tier RPG.

Webzen is keen to emphasise that R2M boasts many of the most distinctive features of the PC game. It has Spots and Sieges, more than 37 Servants to summon, 132 different character skins, and plenty of slick combat animations.

There are four playable characters, meanwhile, including Knight, Archer, Mage, and Assassin.

As you’d expect, the Knight is strong and sturdy with a powerful melee attack, the Archer can pick off enemies from afar, the Mage is a balanced fighter, and the Assassin is stealthy and agile.

Webzen has handily showcased them all in the official R2M launch video.

In case you’re unclear on whether R2M is a big deal, consider this. In the three days prior to the game’s South Korean launch, it managed to rack up more than 1 million pre-registrations.

To mark the official launch of R2M in Taiwan, Hong Kong, and Macao, Webzen is running a variety of events. These include a daily login bonus, level rewards, bug report and survey rewards, and a giveaway of various in-game items.

Plus, Webzen has partnered with digital payments platform MyCard. When you top up your MyCard points you’ll receive extra points and a ton of in-game rewards.

To get started, head to the Google Play Store or the App Store to download R2M for free right now.