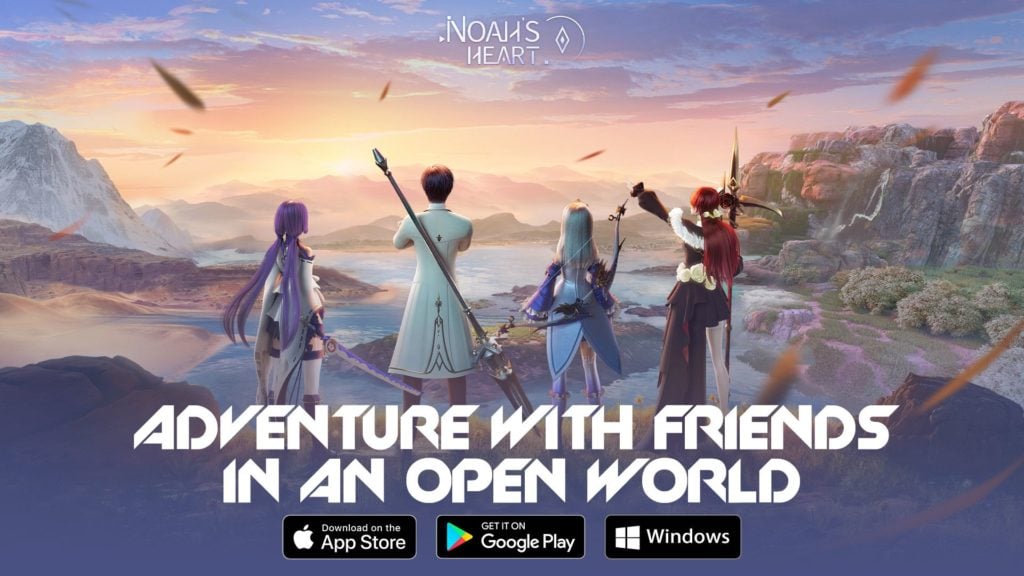 Noah’s Heart has arrived in North America and Europe. In case you need a refresher, Noah’s Heart is Archosaur and Famous Heart Limited’s highly anticipated follow-up to Dragon Raja.

It’s a sci-fi MMORPG with stunning 3D graphics, a compelling story, and an absolutely enormous fantasy planet to explore.

This planet is the real deal, with no invisible borders or impassable obstacles. You can get all the way around it by foot, horse, or ship.

Or, if you want to show off, you can embark on a circumnavigation by jetpack.

But it’s not all exploration and sightseeing. There’s a hell of a lot of fighting to do, too, and Noah’s Heart has an ingenious approach to character progression and combat.

Rather than choosing a class at the outset, you choose a weapon. Over time you can swap weapons in and out of your loadout, allowing you to customize your character and straddle different classes as the situation requires.

Your character in Noah’s Heart is an evolving entity, capable of growth and adaptation.

You’re also joined in the game by Phantoms. These spectral characters are based on real historical figures, and you get to know them as your campaign unfolds. This sounds like a fascinating twist.

More than 8 million players have pre-registered for it, too. That means you’ll have plenty of human company as you jump into PvE dungeons, engage in guild contests, and go on neighborly visits to other players’ homes.

Many of those players will also be active on the Noah’s Heart Discord server, where Archosaur promises to maintain a happy and vibrant community.

To join the fun, download Noah’s Heart for free on the Android, iOS, or PC – just click here. 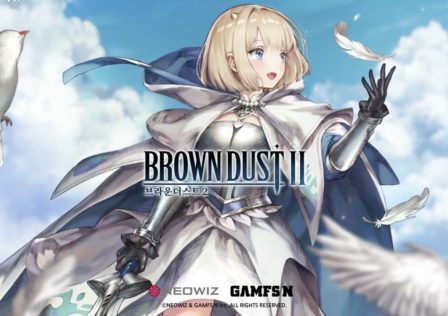 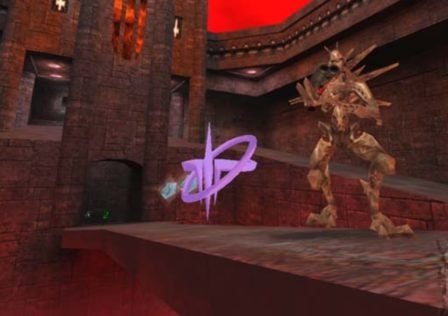 Check Out The Classic Quake Trilogy Running On An Android Emulator