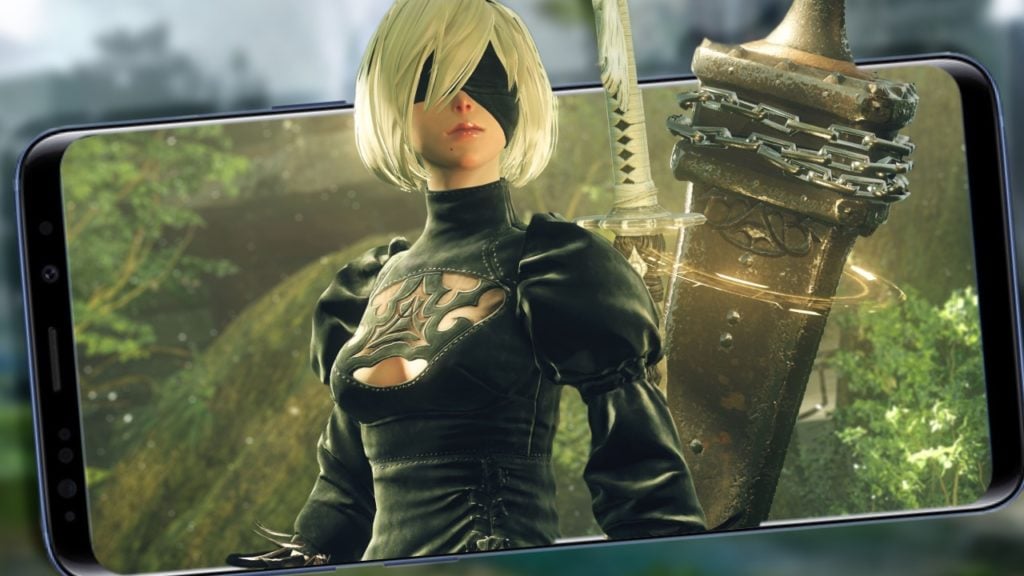 Yoko Taro’s masterful hack-and-slash RPG NieR Automata is making its way to the Nintendo Switch. As a much less powerful device than a lot of modern phones, many were hoping that NieR Automata mobile would be a reality.

Unfortunately, for us, that’s not the case. However, one fan has taken it amongst themselves to recreate the game on Android. But is it as good as the console original?

Posted on Reddit, a short clip of the NieR Automata mobile fan game has made the rounds. In the video, you can see an impressively accurate recreation of the game running on mobile. If we weren’t wearing our glasses, we’d say it was a native port.

Instead, the developer has ripped assets from the game’s PC release and ported them to a new Unreal Engine project for mobile. This means that textures, animations and map data are all here. However, it’s far from perfect.

In the video, you can see a recreation of the entire opening area complete with its adorable robotic enemies. In their correct places, the cute Stubbies attack a masterfully animated 2B.

The only major issue appears to be the combat. While most animations look as they should, the brilliant Platinum Games combat system is definitely not included.

Fighting is far from the smooth, graceful experience of the original. Instead, it’s clunky, with animations cut short and characters gliding everywhere. However, it’s better than nothing.

Should you play this version?

Well, the thing is, we cannot recommend playing NieR Automata mobile. Downloads are only available though rather sketch means, and the developer’s name is not listed so we can’t vet the source. Furthermore, who knows what the app is doing on your device.

There’s also the fact that there’s much better ways to play NieR Automata mobile. For example, if you have access to decent internet, you can stream the actual game with services like Nvidia GeForce Now. As Klausur schreiben lassen say play will probably have some lag, but it’s a real game.

Nevertheless, this is a cool oddity that is available right now if you want to wish it. However, we would recommend against it! That’s our disclaimer! We’re not liable for anything that happens!