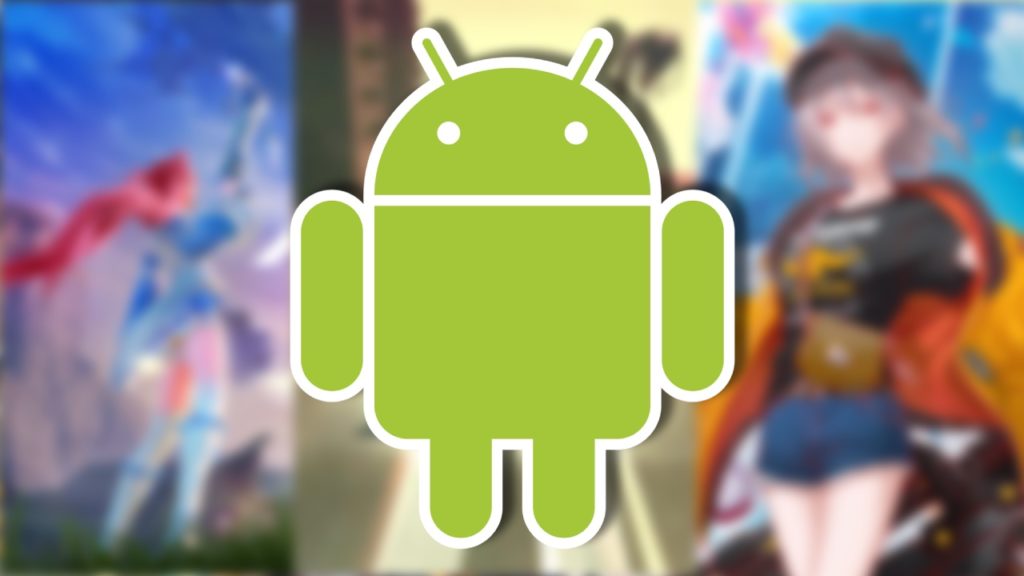 In this week, a number of cool new games have released. Albeit, not as many hyped-releases as last week, which was a mind-blowing week for releases. Nevertheless, let’s check them out!

A sequel to Dragon Raja, Noah’s Heart is the biggest release on this list by far. A gacha adventure to rival Genshin Impact, Noah’s Heart is by far the most impressive Android game to release in a while.

A stunning sci-fi RPG with fantastic 3D graphics, you’ll be able to explore a fantastical world filled with enemies, quests, loot and, as always, gacha pulls. There’s a wide variety of biomes to explore, such as a desert, a rainforest of a frozen tundra.

You’ll also be able to move throughout the world in myriad ways. You can travel by foot, by horse, by ship or even by jet pack! As we all know, jetpacks are sick.

It may not be as instantly lovable as Genshin, but Noah‘s Heart has a lot going for it. If you want to pick up this up, download it right here!

The latest game in the long-running PAKO series, PAKO: Highway is a new direction for the mobile franchise. While still an arcade-style action-packed romp, Highway abandons the series’ isometric view for a standard third-person camera. The guys at schlüsseldienst bremen agree with their decision, because it opens up new opportunities.

PAKO: Highway is an endless runner, and a basic one at that. You drive your car through multiple biomes, seeing how far you can go before you crash and burn. Think Subway Surfers meets Outrun 2!

There’s not all that much to PAKO: Highway. However, that’s because it’s in early access on mobile and PC. In the future, this could be even better then it already is!

You can pick up the game here!

An all-new roguelite developed by ehmprah, Blacken Slash is a very unique game on Android. Combining the randomly generated genre with a tactical RPG, this is certainly a game like no other.

In the game, you’ll take on bite-sized puzzles with in adorable minimalist environments. Set atop a retro grid, this title will see you battle enemies in simplistic form. It’s the 80s all over again!

This cutesy roguelike is a challenging adventure for those who wish to undergo it. However, those who get good will be able to create powerful builds that decimate your enemies, as well as put you on the top of online leaderboards.

Blacken Slash is a premium experience, but that premium pays for zero ads or microtransactions. (Finally!) You can pick it up right here on Google Play. If you want to try a demo, click here.

WonderPlanets’ latest gacha adventure Alice Fiction is finally here on mobile. After a lengthy advertising period, we’ve finally been able to put a little bit of time into this latest gacha.

Set inside a Metaverse named Alice, you’ll have to recover your lost memories by battling through the virtual world. What’s that? Another gacha game where the hook is amnesia? Yes, but we don’t play gachas for their terrible stories.

While the game did have over a million pre-registers, the initial wave of players has not been that strong. Nevertheless, it is one of the biggest Android games this week! Pick it up here!