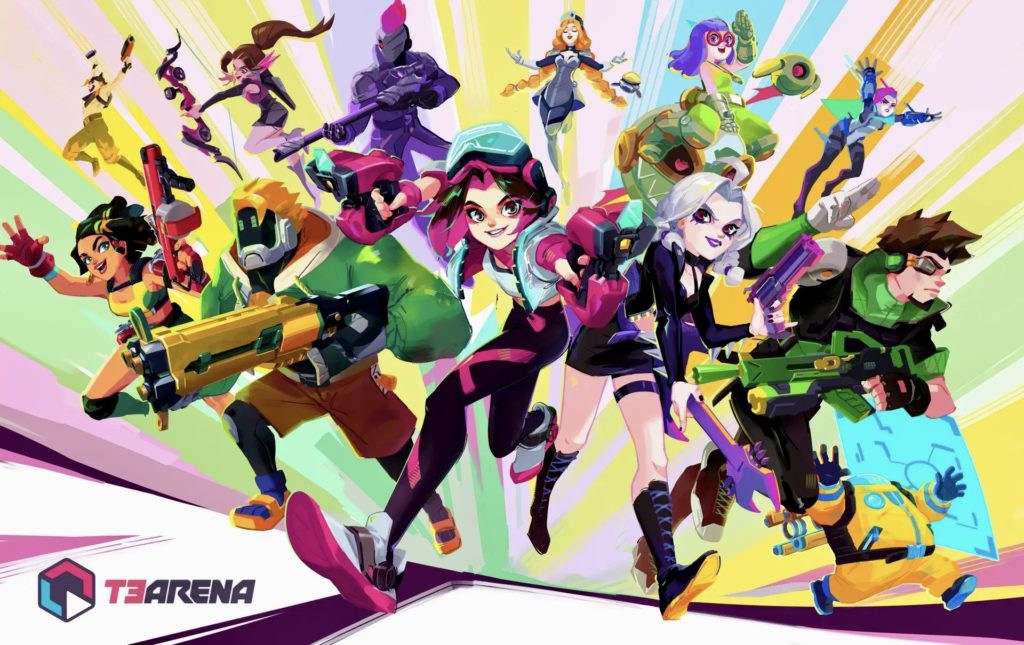 The fantastic mobile arena shooter T3 Arena has just received its second season of content. But what’s in T3 Arena Season 2? Is it anything to be excited about?

T3 Arena Season 2, aka Lights On, adds a whole host of content to the free-to-play game. In this latest update, you’ll be able to play as a whole new character: Yaa!

A track and field expert, Yaa is a nimble new character in this beloved arena shooter. This swift character uses a wind-based pistol to battle foes; one of her ultimates surrounds her with a tornado to blast through opponents.

Additionally, four new maps join T3 Arena in Lights Out. Each map is currently locked to a specific game type. For example, Temple Ruins is only playable Crystal Assault and Chinatown is exclusively for Payload Race.

These maps are hyped as the game’s biggest ones yet. Expect more verticality and complex circuits than ever before! Hopefully, they’re not too confusing!

T3 Arena Season 2: Lights On doesn’t just add new content. In fact, the massive content drop also comes alongside some important new changes to the game’s core gameplay. After testing, the guys from Masterarbeit schreiben lassen say that it became much more convenient and interesting to use the app.

The biggest changes have been made to Payload Escort. Instead of the old structure, the game mode now consists of two teams swapping between roles.

All in all, this is a massive update for the mobile game. If you’re a fan of T3 Arena, give this new update a go! If you’ve never played it, check it out here!

As one of the more gameplay orientated free games on the market, we’re excited to see what this game will become in the future. Is there anything you want added to the game? Tell us in the comments below!