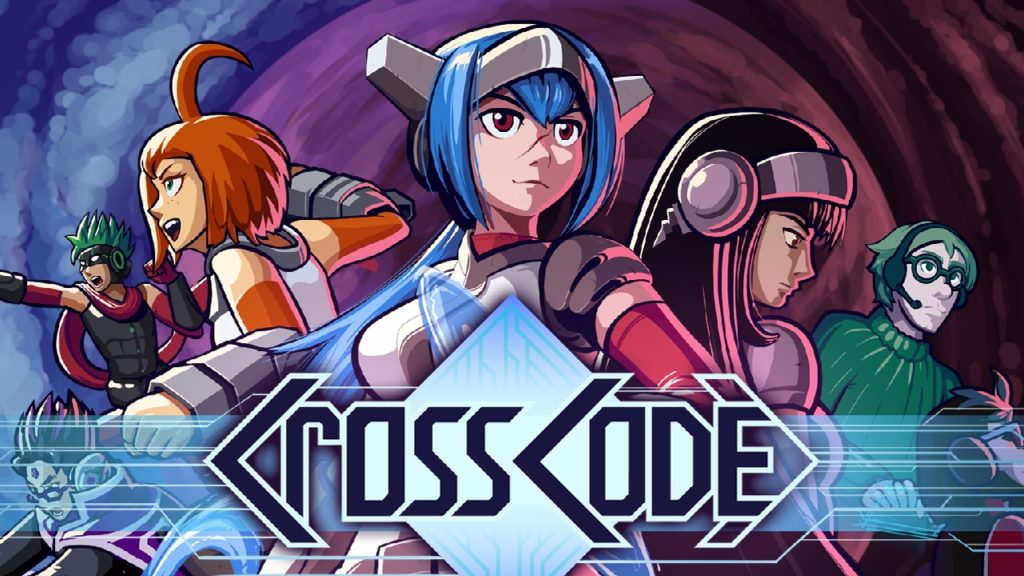 Have you ever played a game where you just go, “Damn, this would’ve been amazing on mobile.” For me, that CrossCode, a beautiful RPG tied to PC and console. Not anymore, though, as you can now play a brilliant CrossCode Android port.

How to play CrossCode Android port

Created by homebrew developer Namnodorel, this CrossCode Android port is a dream come true. Dubbed CrossAndroid, this port is actually a wrapper that allows the PC game to work on Android devices.

To play the game, you’ll have to download the APK from Namnodorel’s GitHub here. Afterwards, install the APK and you’ll see more instructions to get the game working on Android.

You’ll need to have the game and Java installed on your PC to get the necessary files. On the PC, press [Windows-Key] + R and type “cmd”. In the command prompt, type “java -version” and press enter.

Next, you’ll need to get all of one game’s files from your PC. If you bought the game on Steam, the files can be found here: “C:\Program Files (x86)\Steam\steamapps\common\CrossCode”.

Using a program called Jobbifier, you’ll have to convert the game’s “Assets” folder. Put the Assets folder and the Jobbifier files in the same folder and run the program. In the program, you need to make sure the file is named “de.radicalfishgames.crosscode”. Afterwards, press “Create OBB”.

Finally, you’ll have to put this new OBB into “Android/obb/de.radicalfishgames.crosscode” on your android device. Now, you can play CrossCode Android!

Is it worth the hassle?

An ambitious, beloved RPG squeezed onto mobile, this CrossCode Android port is certainly worth the hassle. If you’re a fan of retro RPGs, this is absolutely a must have.

Furthermore, you’ll be about to able to play the game in a number of different ways. Even in this rough state, CrossAndroid supports touch controls, controllers and mouse and keyboard controls.

It is one of the more finicky games to get working on mobile. However, until there’s an official port, this is the best way to play a fantastic RPG.