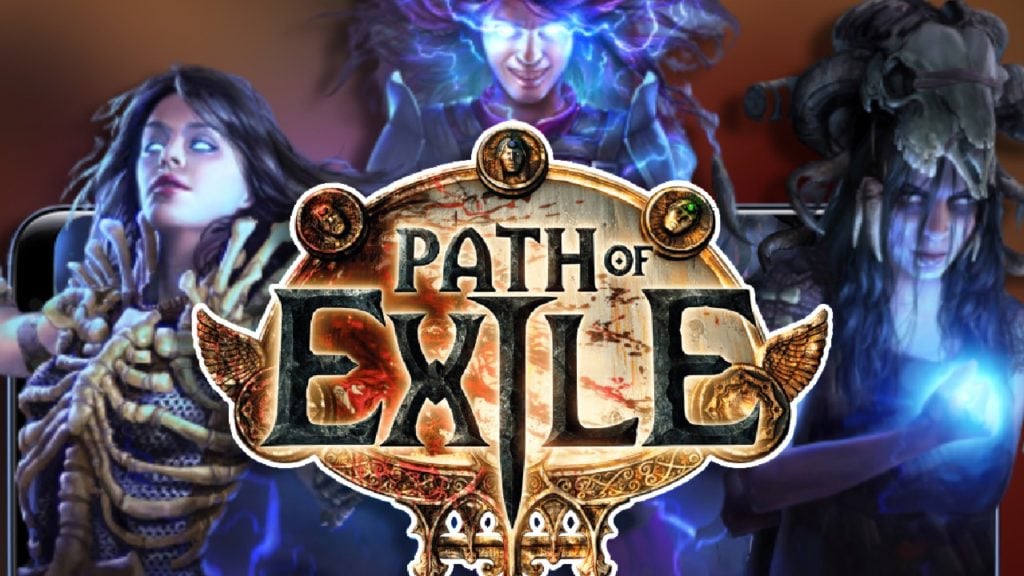 If Diablo Immortal disappointed you, don’t fret! Pretty soon, there’ll be an alternative ARPG for us all to enjoy as the long-awaited Path of Exile mobile release is approaching. However, it’s still quite a while until that day comes, as sad as that is.

When is the Path of Mobile release date?

After years of waiting, the Path of Exile Mobile release date will soon be announced. After years of development, the long-awaited mobile port is almost within our grasp, but when exactly will we be able to play the game? (Spoilers: Very Soon!)

Announced on Twitter, the upcoming mobile port will be available to play at the upcoming ExileCon convention. Alongside the main game’s exciting PC sequel, the Android conversion will be playable by the public for the first time ever. It’s finally time!

After the event, the mobile game will be heading into open beta. However, it’s not known if this beta will be constant until full release or if it’s simply a trial period. Hopefully, this beta will be a form of early access; we don’t want such an awesome game ripped away from us.

The date for the game’s open beta will be announced at ExileCon at some point. Of course, we’ll make sure to keep you updated as soon as we can. Unfortunately, ExileCon is almost a year away from happening, and that’s if the event doesn’t get delayed.

ExileCon is currently scheduled to run run between July 29 and July 30, 2023. While it is quite a while to wait to even know when we can play this port, it will likely be worth it. After all, PoE is one of the best ARPGs ever made, and it’s free!

Will the wait be worth it?

Of course, this is quite a long wait for Path of Exile to release on Android. By the time this mobile port is finally available, there will be myriad competitors on the market. For example, Torchlight: Infinite is almost upon us on mobile. But does it hold a candle to PoE?

Well, if the mobile version is as good as the PC and console version, PoE Mobile will likely wipe the floor with its competitors. After all, this is one of the best ARPGs to ever grace the PC, the platform of choice for ARPG games.

We’re very excited for this to finally release next year. Although, we do wish we could play it earlier.