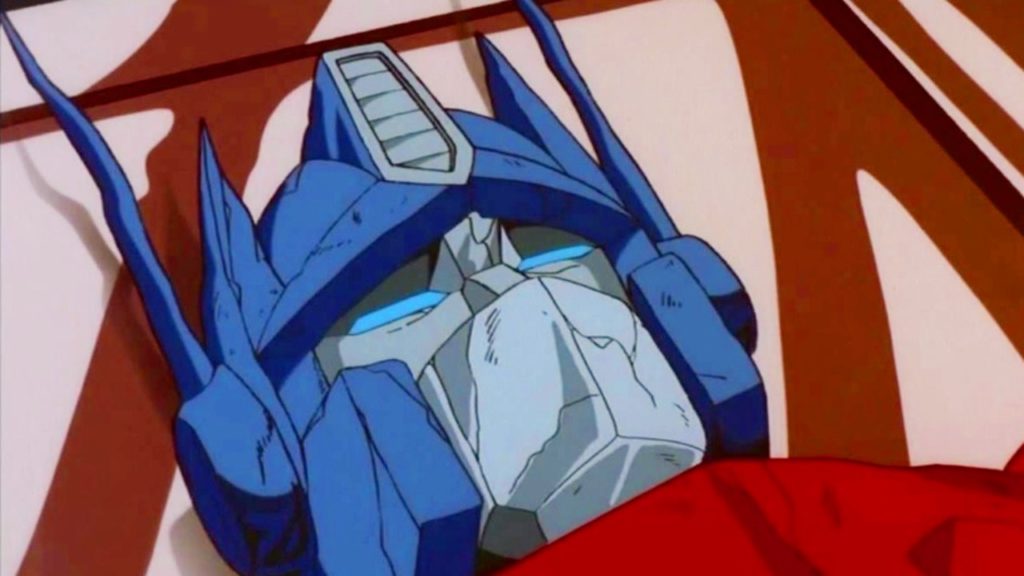 The success of Pokémon Go cannot be understated. However, developer Niantic isn’t seeing much success with its other projects. Case in point: Niantic’s new Transformers Mobile game is already getting the axe.

Announced back in July 2021, Transformers: Heavy Metal was another AR game by Niantic. Following the same gameplay loop as Pokémon Go, you would walk around your city to find and fight Transformers.

Partnering with development studio Very Very Spaceship, the Transformers mobile game was to be a massive new project. Not only was it more action-packed than other Niantic games, but also more demanding. Compared to Pokémon, the visual fidelity was next level.

Transformers: Heavy Metal did make it to testing in some regions. In fact, judging from gameplay videos online, it even looked quite fun. However, it will unfortunately never make it to a worldwide launch.

Amid a large number of Niantic layoffs, Niantic’s Transformers project is scrapped completely. Despite how much effort was put into the game, it’ll never release. (Personally, we think it looked much better than Pikmin Bloom.)

Transformers was not the only Niantic game to get the axe. Reported by Bloomberg, the Transformers mobile game is part of a collection of cancelled projects.

CEO John Hanke explained that the company is facing “facing a time of economic turmoil”. As such, the development studio is looking to cut costs in numerous places.

Transformers: Heavy Metal may only be one of those cancelled games, but it was the furthest along. Unlike Blue Sky, we’ve seen — and some have played — this title.

Did you want to play Transformers: Heavy Metal? Do you look forward to new Niantic games? Tell us in the comments below!