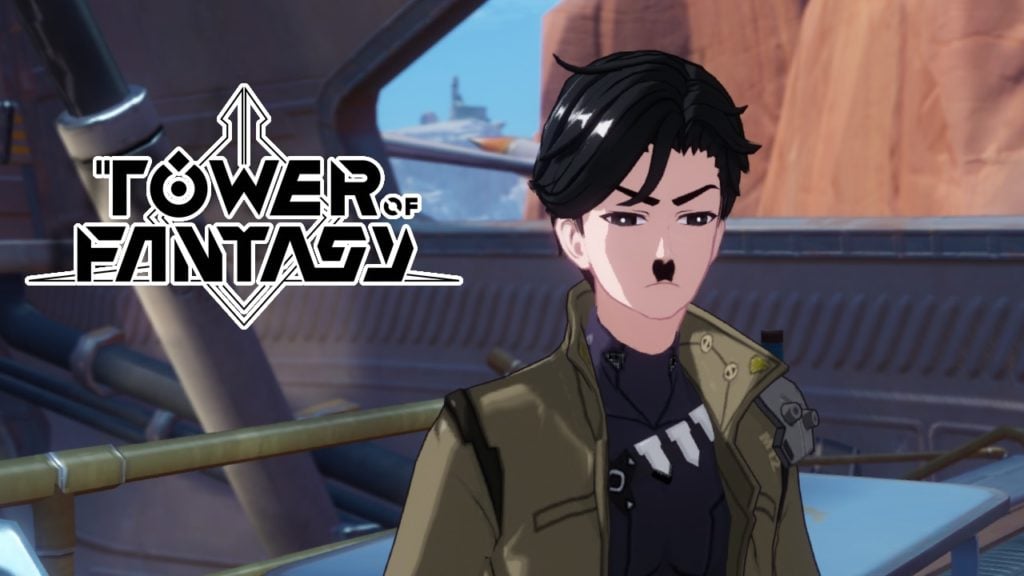 Genshin Impact clone Tower of Fantasy is currently one of the biggest games on mobile. One of the more intriguing aspects of this MMORPG is its character creator that allows you to make whatever you want. Unsurprisingly, as the internet is wont to do, it took minutes for Nazi Leader Adolf Hitler to take the most popular character slot.

Why is Adolf Hitler in Tower of Fantasy?

Currently, Adolf Hitler is the 13th most popular character appearance in Hotta Studio’s new MMO. While the character was once higher, its since been overtaken by a number of anime characters. That’s right, Sasuke and Pain from Naruto are now popular than Earth’s biggest villain.

While he may not be the most popular character anymore, Hitler is still overtaking many popular characters in the game. For example, the Nazi leader is currently ahead of Naruto Uzumaki, Tanjiro from Demon Slayer and Deku from My Hero Academia.

This revelation is far from surprising. As Hotta Studios has given players the ability to make whatever they want, this was bound to happen. However, we hoped the deceased, one-balled monster wasn’t near the top of the list.

At least the rest of the characters aren’t war criminals

Here at Droid Gamers, we would prefer to look on the bright side. As such, we have to note that the Tower of Fantasy character creator also has some great recreations. Just, well, not the Nazi stuff, obviously.

In the most popular characters, there’s a great recreation Kaneki from Tokyo Ghoul as well as some great One Piece characters. There’s also a fantastic Hinata Hyuga recreation. If this makes you want to download the game, get it here.

Have you created a Tower of Fantasy character? Did you see any you liked? Tell us everything. Or don’t!