Android Games Like PUBG: What Battle Royale should I play? 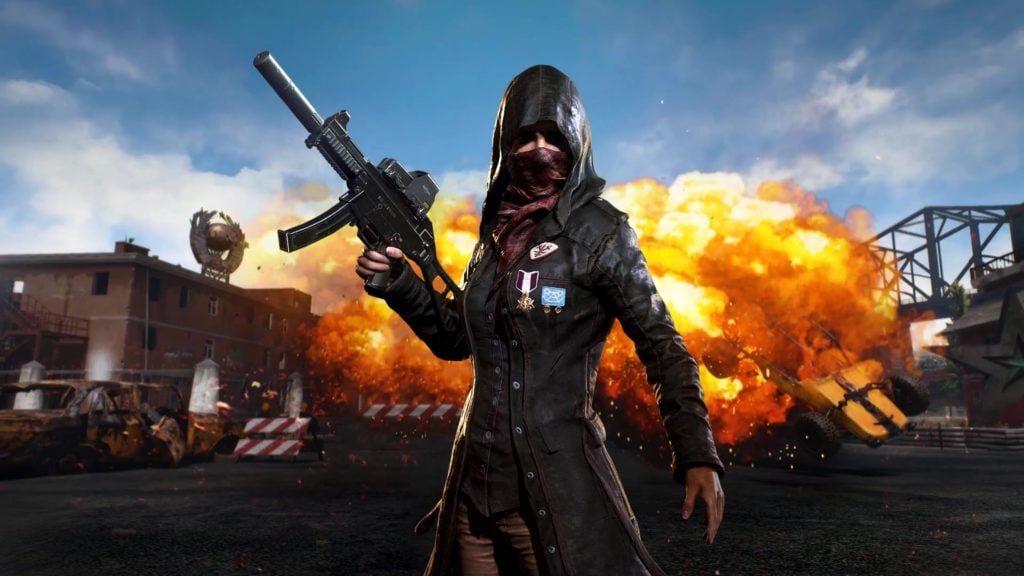 PUBG Mobile is one of the most popular games of all time, but there’s always room for alternatives. If you’re looking for Android games like PUBG to play, we’ve created a handy list of titles.

If we’ve missed any Android games like PUBG, please let us know in the comments below. After all, helping us also helps others looking for alternatives to play.

However, CoD Mobile’s BR mode is one of the best Android games like PUBG mobile. Translating CoD’s sweet, frantic combat into the battle royale format results in an amazing BR experience. In fact, in our opinion, it’s even better than PUBG.

CoD Mobile Battle Royale doesn’t have the same plodding pace as PlayerUnknown’s. Instead, you’ll find yourself sprinting through interiors, gunning down enemies with the same classic combat loop you’re used to.

That doesn’t mean there aren’t tense moments like in PUBG. With body armour mechanics, you can still have the same terrifying, strategic combat as before, now it’s just satisfying.

If you’ve yet to play CoD Mobile, check it out here. The best part is: if you don’t like the game’s Battle Royale, there’s a host of other multiplayer options to try.

If you’re looking for a mobile battle royale game that looks almost exactly like PUBG, Rules of Survival is for you. As far as best Android games like PUBG go, this is the closest you’ll get to just another PUBG game. Well, except New State.

Rules of Survival is absolutely more about quantities, not quality. While the battle Royale game is rough around the edges, you’ll be able to experience huge

In this PUBG competitor, you’ll be able to take part in gigantic matches consisting of 300 players. Previously, you were only able to play in 120 player matches. However, a recent overhaul increased the player count.

The issue with Rules of Survival is that it’s not the best PUBG competitor, it’s just a solid clone. Furthermore, its huge player numbers aren’t exactly balanced for its maps. It’s still a lot of fun though!

If you wish to try it out, download it here!

Another first-person title, Apex Legends Mobile is a fantastic portable version of the console and PC shooter. Ported by Respawn Entertainment, this mobile conversion is a brilliant battle royale title.

In this BR, you’ll pick a Legend with their own look and special abilities to take into the battlefield. Working on your own or as a team, you’ll have to work hard to be the only remaining Legend (or squad) on the map.

As far as mobile battle royales go, this is one of the best options available. However, it is a console game first and foremost, and some of the game’s mechanics aren’t as well suited to touch as, say, CoD Mobile.

Nevertheless, this is one of the most polished battle royales you can get on Android. If you’re struggling to find the best Android games like PUBG, you should look at Apex Legends Mobile.

Created by the same developers as Rules of Survival, Knives Out is another battle royale game that’s a bit too similar to PUBG. In fact, it’s somehow more of a copy than Rules of Survival is.

Unlike its sibling, Knives Out sticks to 100-player matches. It’s essentially just a clunkier PUBG, and at that point you may as well just play that game.

On the other hand, if you’re simply just looking to experience a different battle royale, this is different! It’s just not the most engaging version of the genre.

If you still want to give it a shot, you can download the game here!

Originally a PUBG clone, Garena Free Fire was a smaller game that consisted of just 50-person matches. Back then, it was still predominantly a shooter battle royale. However, over the years, the game has evolved into a different beast.

Garena is not one of the best Android games like PUBG, but it is interesting. It’s a lot more frenetic and quirky than PUBG’s overly corporate appearance. On the other hand, it’s still rough around the edges.

Despite being around for five years, Garena is still incredibly unpolished. While bugs don’t usually get in the way, you’ll find them more than expected here. Maybe you love bugs! If so, this is for you! (Pst, that’s a download hyperlink!)

There you have it, the best Android games like PUBG

Well, that’s pretty much it! These are all of the Android games like PUBG that offer a similar vibe. While games like Fortnite are also Battle Royale titles, they focus more on, say, building. bases and obstacles.

If we missed any that you particularly enjoy, tell us about them in the comments! We’re always looking for new games to talk about.