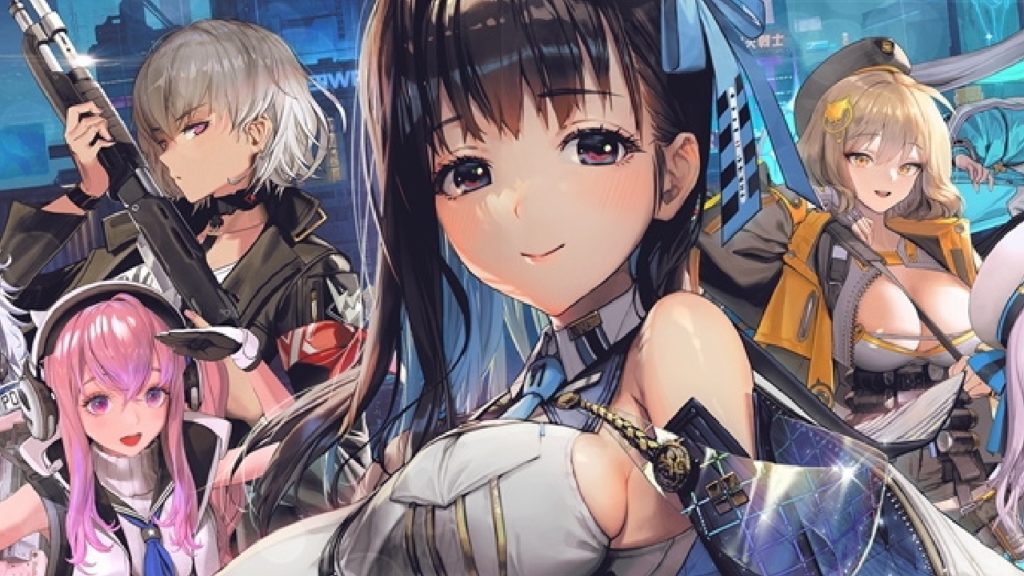 Are you a fan of post-apocalyptic anime girls fighting colloidal creatures? Then GODDESS OF VICTORY: NIKKE may just be the latest gacha game for you.

A third-person card battler, GODDESS OF VICTORY: NIKKE has been long-hyped by the gacha community. But will it be worth downloading on Android?

If this does sound like the game for you, you can already pre-register for NIKKE on Android and the other mobile platform. Currently, there’s no release date for the gacha game. However, it should be sometime soon.

If you pre-register here, you’ll help everyone to receive a host of new rewards. When registration hits 3,000,000 players, everyone will get the SSR character Diesel. Additionally, a free 10 draw is included.

Furthermore, there’s another way to get rewards for the game. Signing up for an email newsletter will give you an exclusive Commander Pass as well as notifying you of the upcoming open beta.

If this isn’t incentive for you to pre-register the game, then you likely aren’t interested. No worries, there’s always other Android games to play!

What is the game about?

GODDESS OF VICTORY: NIKKE is described as a third-person shooter card game. In missions, you’ll be fighting a collection of mechanised foes in a post-apocalyptic setting.

Over the course of the game, you’ll gacha summon a collection of Nikkies. These characters are humanoid weapons designed to be humanity’s last hope. Can you save the day?

As it’s a gacha title, there’s also a side of idle gaming to be had. If you don’t want to actually play the game, NIKKE can play itself while you simply level up characters and select skills.

Nevertheless, NIKKE will still look fantastic with cutting-edge mobile graphics. A true standout is the game’s over-the-top battle effects. It’s definitely a good piece, and we’re not talking about the anime characters. We’re talking about explosions!

Will you pick up NIKKE? If not, tell us why in the comments below. 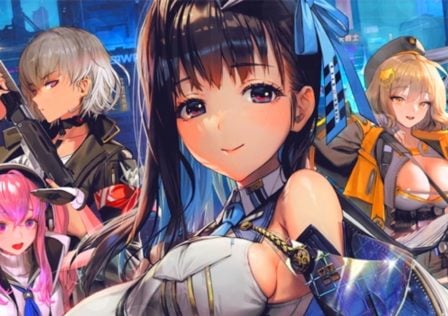 Nikke: Goddess of Victory, a third-person idle shooter, is out now