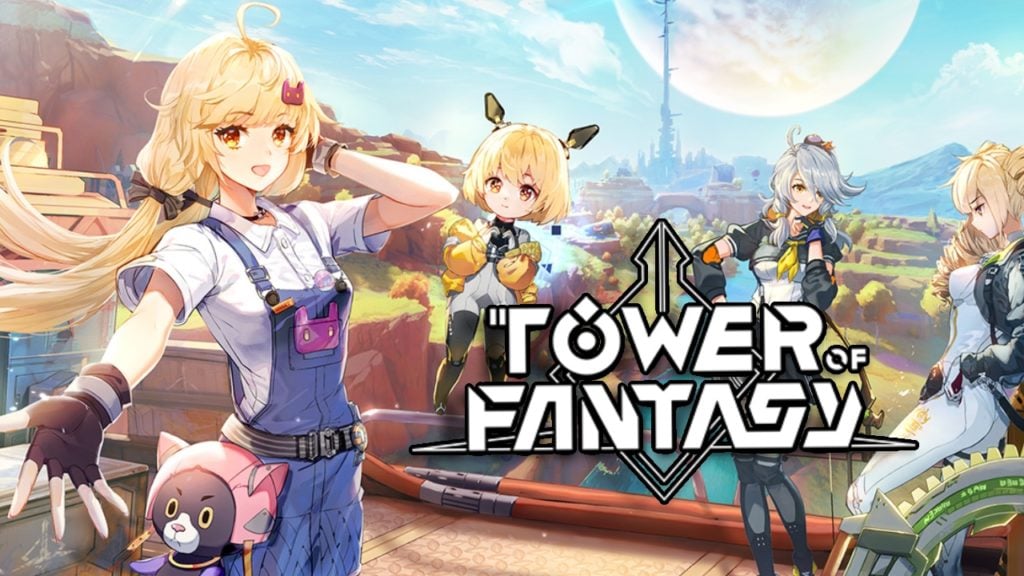 Nobody likes a cheater, especially in an online game. With that in mind, harsh punishments are coming for the rampant Tower of Fantasy cheaters that plague the online gacha game.

Hotta gets rough with Tower of Fantasy cheaters

After a month of hackers dominating the game, Tower of Fantasy developer Hotta Studios is finally addressing the cheaters. With leaderboards dominated by hackers, it’s about time something happened.

In an announcement on Twitter, Hotta revealed that Tower of Fantasy cheaters will face severe punishment. Previously, the team banned 1000 cheaters with simple character wipes. This time, the punishment is much worse.

Tower of Fantasy cheaters will now face a decade-long ban for exploiting the game. Anyone found using any cheating software will be given a 10-year account suspension.

Furthermore, anyone who creates in competitive modes will face the same decade-long account suspension. However, they will also be removed from any and all leaderboards.

Not all is well

Despite the strict new rules, Hotta explained that it will not be able to ban every cheater. In fact, the cheating issue is expected to continue for quite some time.

“There will always be new cheating methods that undermine the fairness of the game,” Hotta said. “This is a long-term battle in that we would like the help of players to identify our blind spots. Thus, we welcome all Wanderers to report to us all kinds of actions that undermine the fairness of the game through in-game reports or contact customer service, etc. We will handle them in a timely matter.”

Afterwards, the developer apologised for not being able to fight cheaters earlier. If you think you’ve been banned for cheating, you can find out on the game’s official ban list.

What do you think of this plan? Is Hotta doing the right thing? Tell us your thoughts in the comments below.