Beat Arena Is a Unique Rhythm-Action RPG, Out Now on iOS and Android 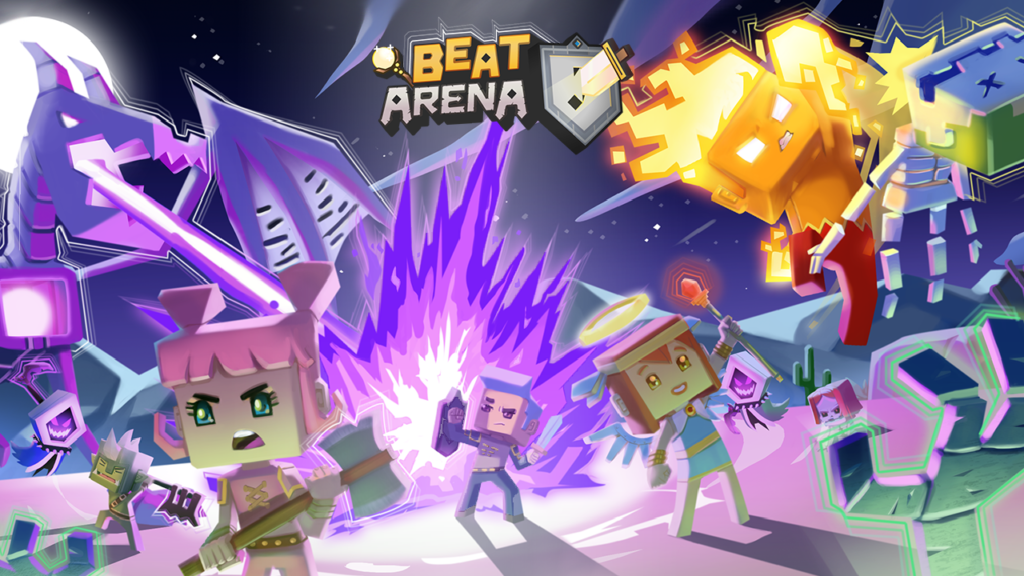 Beat Arena, the innovative free-to-play mobile RPG from Agonalea Games, has arrived on Android and iOS after a successful four-month soft launch campaign.

Partly inspired by breakout game jam hit FNF, Beat Arena is a narrative RPG with rhythm-infused gameplay. It sees you arriving in an unknown land and fighting your way from rank outsider to knight of the realm.

It’s like this. The Queen of Rhythm is under attack from dark forces. These shadowy goons are tampering with the harmony of the natural world, and only you can stop them.

Under the tutelage of a retired Rhythm Knight called Roger Wind, you’ll need to slay deadly creatures with names like Bone Dragon, Gorgo, and Necrodancer. There are wizards, mages, and even haunted trees, all baying for your blood.

Fortunately, you’ve got a badass armory of weapons, pets, and shields at your disposal, including the Mithril Waraxe, the Black Crow, and the Haunted Shield.

Each weapon has its own unique rhythm, and mastering these rhythms lets you win valuable treasure. It also lets you become the most powerful Rhythm Knight in recorded history.

Plus. you’ve got a deck of powerful cards like the Demon Slayer and the Angel Helmet. These cards can poison, burn, paralyze, and generally ravage any monster foolish enough to stand in your way. Those evil jerks don’t stand a chance.

Beat Arena isn’t just a single-player campaign. There’s also an online arena where you can challenge friends and strangers to rhythm-based face-offs. The more people you beat, the higher you’ll climb on the leaderboard, and the more prizes you’ll win.

There’s scope for a bit of flair, too. You can equip your knight with custom gear, allowing you to impress your rivals with both your fashion sense and your raw stopping power.

Beat Arena is a totally unique game. It fuses rhythm-action, RPG storytelling, and an array of influences ranging from Dune to Lord of the Rings.

You can check it out for free right now on the App Store and Google Play.