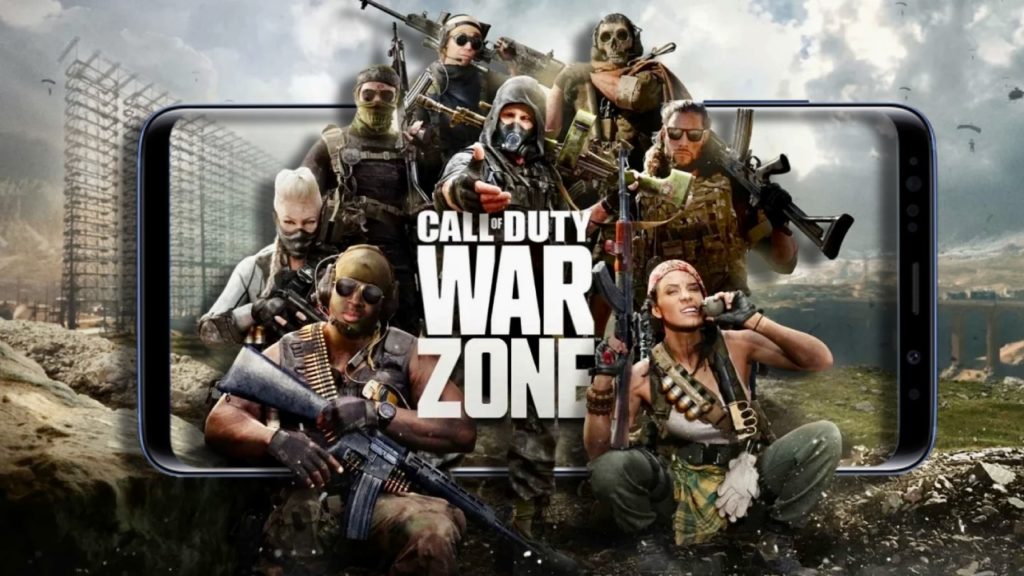 The Call of Duty: Warzone Mobile release date has just been confirmed by Activision. After months of waiting for the new CoD Battle Royale game, we finally know when we can play on mobile!

What is the Warzone Mobile release date?

Revealed in the Call of Duty: NEXT event, the Warzone Mobile release date is currently scheduled for 2023, months after the release of Modern Warfare 2 and Warzone 2.0.

Furthermore, like CoD Mobile, a number of customisation options will be included. Of course, controller support will be available in the upcoming mobile game.

Warzone Mobile player counts are also higher than expected. The new mobile conversion will be able to have huge 120-player matches across Verdansk; that’s more than expected.

Read More: Call of Duty: Mobile has earned over $1 billion

A surprising new feature, Warzone Mobile will have a cross-progression system with Modern Warfare 2. Similar to its big console counterpart, the game will have the exact same battle pass.

This means that you will be able to play both games and earn rewards in the other. As far as we know, this is the first time a battle pass has been shared across two seperate games on two different platforms.

Furthermore, this battle pass is also kept in line with Warzone II. This should offer a seamless progression system across all three games, no matter where you play. Isn’t that cool? We think it’s awesome!

Despite this, Call of Duty: Warzone Mobile will still have its own events exclusive to the game. You’ll be able to find specific playlists and timed missions that aren’t available anywhere else. 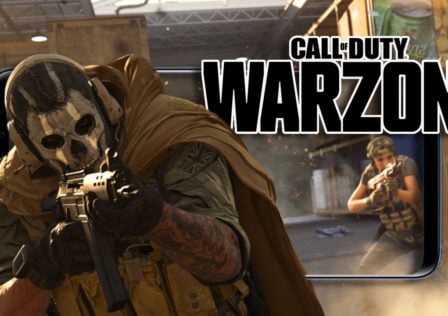 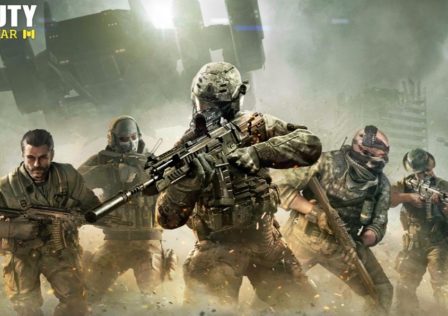