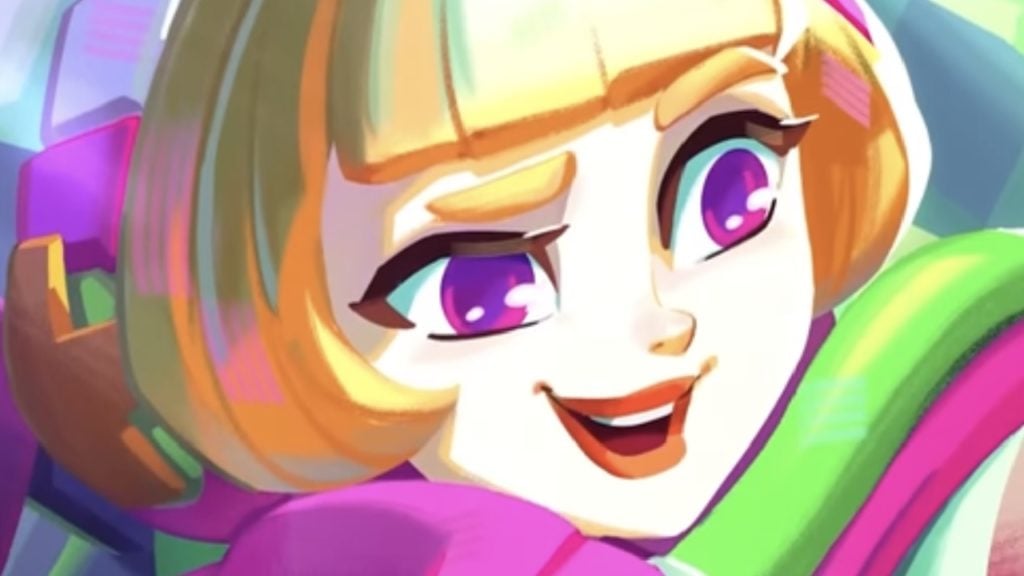 The brilliant arena shooter T3 Arena is finally coming to the most popular Android storefront. After months of exclusivity on TapTap, you’ll now be able to play the game on Google Play. Woohoo!

Is T3 Arena on Google Play?

While T3 Arena is an intensely popular game on the TapTap storefront, there are many unwilling to play the game until it arrives on Google Play. Fortunately for them, that release is coming very soon.

Available for pre-registration now, the T3 Arena Google Play release is scheduled for this Fall. While no concrete release date has been given, we expect the game to release in the coming weeks. After all, it shouldn’t take that long to come from TapTap to Google Play.

Despite not being available on Google Play, the game has still racked in a considerably number of downloads. In its current state, over 3 million players have downloaded the game on their mobile device.

However, these download figures are not just Android exclusive. In fact, the download numbers represent both Android and iOS devices. Will the Google Play release bolster those downloads?

If you want to pre-register for the game, follow this link. On the other hand, if you don’t want to, you don’t have to do anything!

Is it worth playing?

As far as Android Arena shooters go, T3 Arena is one of the best! If you love 3v3 frenetic shooters, this is certainly one to try out at the very least. It is free, so there’s no harm in trying it out!

With 20 different playable characters to choose from, there’s a lot of variety here. Furthermore, more content is added to the game all the time. If you don’t like some modes, there may be better ones after a while.

As someone who adores arena shooters like Unreal Tournament, this isn’t quite my cup of tea. However, it is a very good alternative to others on mobile, and I’d suggest giving it a shot.

Have you played T3 Arena on TapTap? Were you eating for a Google Play release? Tell us everything in the comments below! 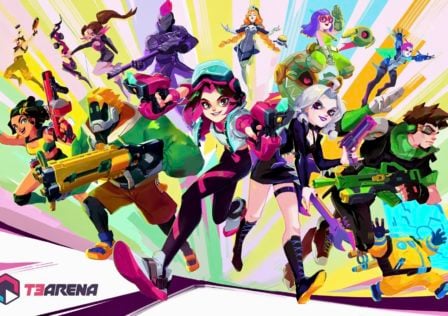