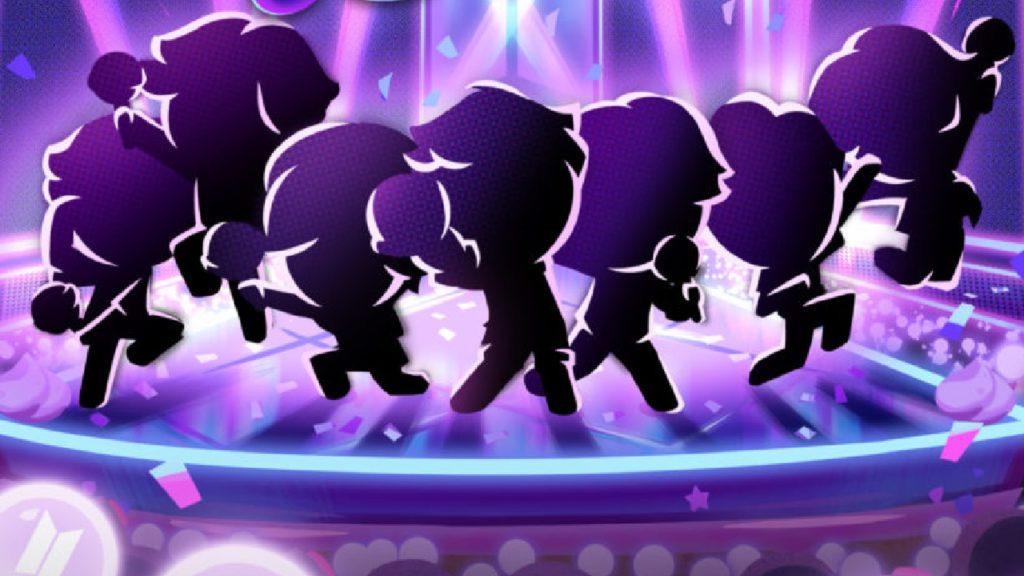 The K-Pop stans are crumbling as a Cookie Run: Kingdom BTS collaboration is on the way. Following the rampant success of BTS’ own mobile game, the K-Pop boy band is coming to the land of cookies.

Revealed by developer Devsisters, this new collaboration will celebrate the band in huge new ways. Are you excited?

The Cookie Run: Kingdom BTS collab is filled with the brim with sweet BTS treats for fans. Here’s what’s coming in the game’s “Braver Together” collaboration event.

Firstly, you’ll be able to acquire unique cookies for game. The cookies will be based on each member of BTS. This means that you’ll be able to collect seven different cookies, one for each band member. For those who aren’t fans, they are: Jin, Suga, J-Hope, RM, Jimin, V and Jungkook.

As well as the cookies, you’ll also be able to explore a themed map based on the boy band. This new environment will be filled with all-new lore, placing the boy band firmly inside the Cookie Run universe.

Finally, the collaboration will end with a huge virtual concert with BTS. All seven members will be seen performing in cookie-form in the gacha game. Will you be watching the event?

When does the event start?

Between September 23 and September 30, seven photo cards and 14 videos, will be released on Cookie Run: Kingdom’s official social media accounts. If you’re a BTS super-fan, you’ll need to see them all!

After that, the collab should start in full! That’s right, you can enjoy all that BTS goodness to your hearts content. 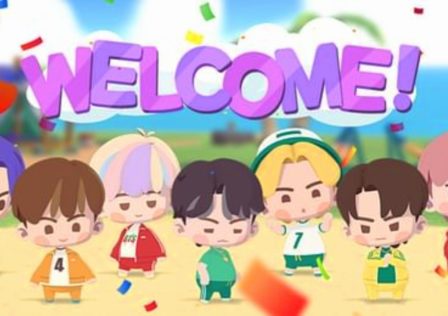