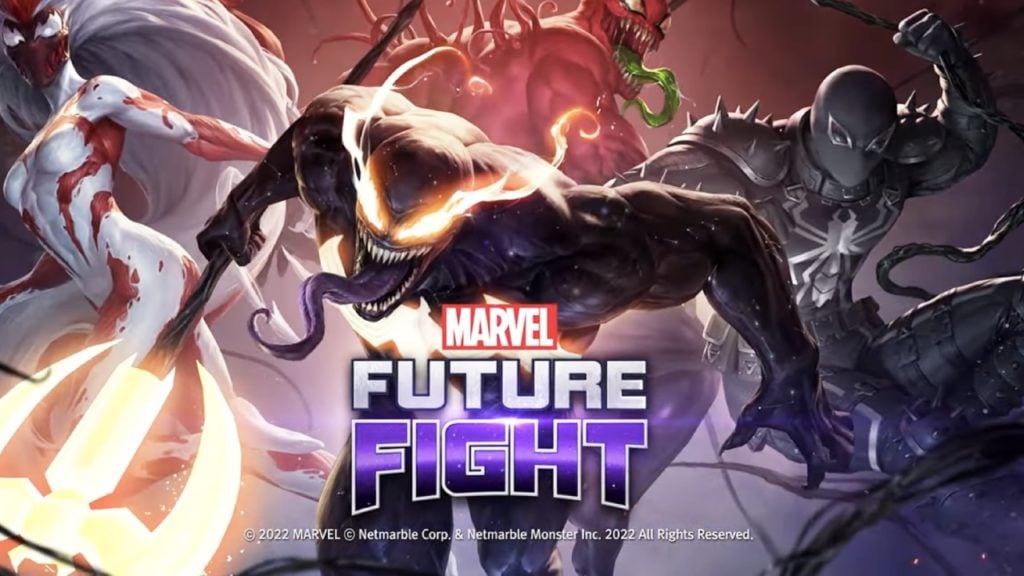 Marvel’s coolest characters, the Symbiotes, are coming back. As part of the Marvel: Future Fight Symbiote Invasion II event, the alien monstrosities are coming to wreak havoc once again.

In this returning event, you’ll not only see the same gooey-monsters as before, but also new characters. Are you excited for their return?

In the Marvel: Future Fight Symbiote Invasion II event, you’ll be able to get a large number of symbiote characters. The event sees the return of Venom, Scream and Agent Venom. Furthermore, the update sees the introduction of new character Toxin.

Out of the four, Venom is now able to reach Tier-4 advancement. On the other hand, every other character is only able to hit Tier-3 advancement. Venom favouritism is at its height here as the character also has a new alternate costume.

Despite this, the other Symbiotes are still strong, fun characters. Agent Venom is a strong physical fighter, and Scream is fantastic thanks to her powerful abilities.

Furthermore, new character Toxin is a strong newcomer to the game. If you’re in need of a character with hugely damaging attacks, Toxin is your guy. Even better, Toxin, Scream and Agent Venom all come with potential transcendence.

There are even more additions

Outside of the Marvel: Future Fight Symbiote Invasion II event, there are even more additions to the game. In this case, you don’t even need to be a fan of the Symbiotes to enjoy the new content!

Firstly, Gorr the God Butcher joins the battle. A tier-3 character, Gorr uses his symbiote-filled Necrosword to fight as well as shadow-like creatures he summons. He’s a very fun-looking character.

Lastly, Alliance Battles have a new difficulty level known as Legend. These new battles will truly test your skills and your characters’ powers. Do you think you’re good enough?

Marvel: Future Fight is available to download for free right here. However, the game does have heavy use of microtransactions. 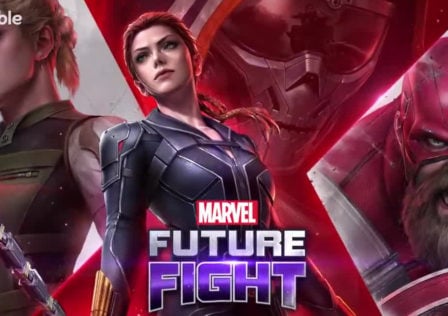