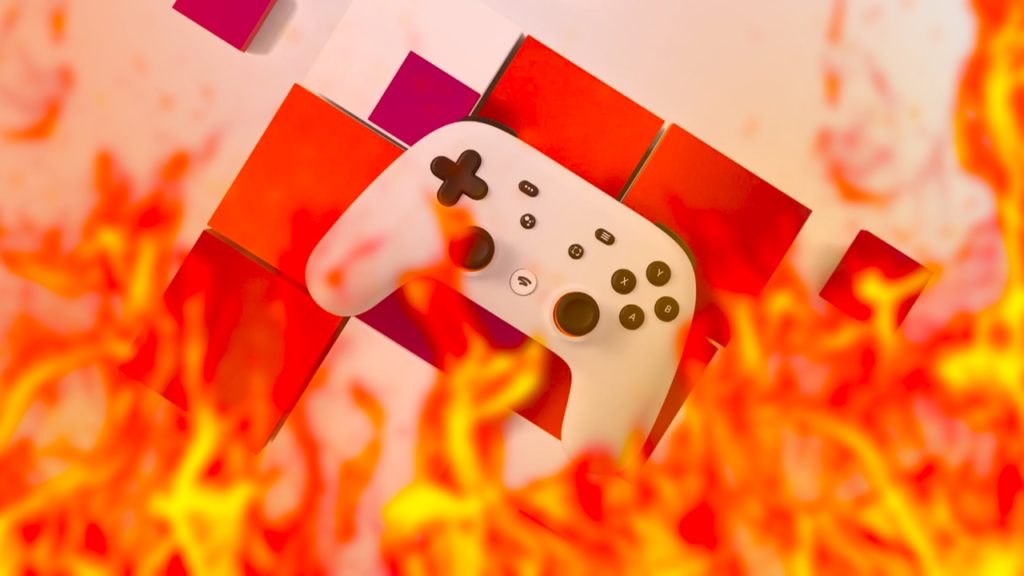 If you haven’t heard by now, Google Stadia is dead. Surviving just under three years, this could be seen as a success from Google, lasting slightly longer than previous products the tech giant has brandished.

While some Stadians out there may be distraught at the death of Google’s gaming service, we’re frankly over the moon. Not only was Stadia a butchered, rushed service, but it only strove to distance Google from actual mobile gaming.

From the very beginning, Google Stadia was limping. As a journalist for MSPoweruser during its reveal, I was subject to the awful launch conditions, and especially prelaunch conditions, of the service. Back then, details were sparse, interviews were vague and review windows were constrained.

It was no surprise when Stadia launched that the service was unfinished, underprepared and confused. Launch Google Stadia was available on limited hardware with a limited library with almost-zero exclusives.

Over time, Stadia did get better. Overhauled UI, better friends systems, more games and improved latency did help. However, there was never really an incentive to use the service over other platforms. We’re not even talking about physical hardware, we’re talking about other streaming services.

Stadia was quick to market, with hardware less powerful than then-upcoming next-gen consoles. It was underbaked at launch and has still yet to be fully realised before its death, and that’s a shame.

As with most Google products, Google Stadia really did have the potential to be something great. However, Google’s typical insistence to rush products out of the door completely squandered the project’s potency. But could this be a good thing?

Stadia’s death is a good thing

Google has never really abandoned gaming, despite Stadia being the first time it was truly geared towards it. Smaller projects like YouTube Gaming and Play Pass have only existed to rival something else, Stadia was something new.

However, with Stadia now gone, the company has the resources to focus properly on Android gaming. Google can now invest in bringing games to Android, similar to Apple’s exclusivity deals for Apple Arcade.

Partnering with developers in that manner could make Android gaming the platform it should be. Of course, that would require Google to actually care about bringing real games to its platform, and not microtransaction filled garbage that overflows its storefront.

Currently, Netflix Gaming is doing what Google should be. However, Netflix locks games behind a needless subscription when they could also be offering them as paid downloads. Nevertheless, the streaming service is doing much better than Google ever has at bringing games to Android.

Stadia should be the kick in the ass Google needs, but we all know it won’t be. Instead, it’ll do what it always does — create a new product then kill it after two years.