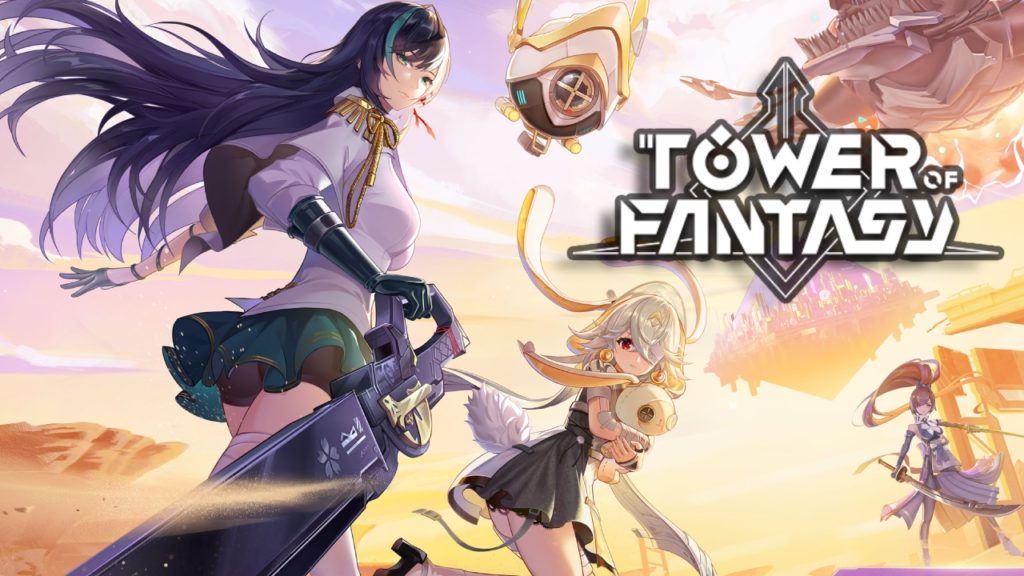 Hotta Studios’ Genshin Impact clone Tower of Fantasy is getting a massive update. As players finally each endgame, the developer is releasing the much-anticipated Tower of Fantasy Vera expansion.

When does Tower of Fantasy Vera expansion come out?

The first free expansion for the gacha game, the Tower of Fantasy Vera expansion releases later this month. Releasing on October 20th, the new content update will introduce a huge amount of missions to the game.

The Vera expansion focuses on two environments. The first is an irradiated wilderness, the Desert Gobby that surrounds the cyberpunk city of Mirroria. Just like all dystopian cities, Mirroria houses high-tech dangers around every corner!

Both of these areas are filled with missions, events, raids, instances, monsters and legendary bosses. Furthermore, new vehicles and weapons will be available to collect. Will you grind them all?

The Tower of Fantasy Vera expansion release date will be the same across all platforms. Android, PC and iOS will all receive the new content at the same time; there’s no favouritism over here.

Read More: Homeworld Mobile is actually out after years of betas and testing

The upcoming livestream will be held on October 13th at 1PM Pacific Time. You’ll be able to watch the event on YouTube, Twitch or Twitter! Ah, platform freedom!

If you do end up watching the livestream, you’ll be treated to some exclusive watch rewards! What they are, we have no idea. Nevertheless, the rewards are there if you decide to give it a watch. (Or put it on in the background.)

Are you excited for this upcoming expansion? Will you be booting the game up again for this huge content drop? Tell us in the comments below… right now!