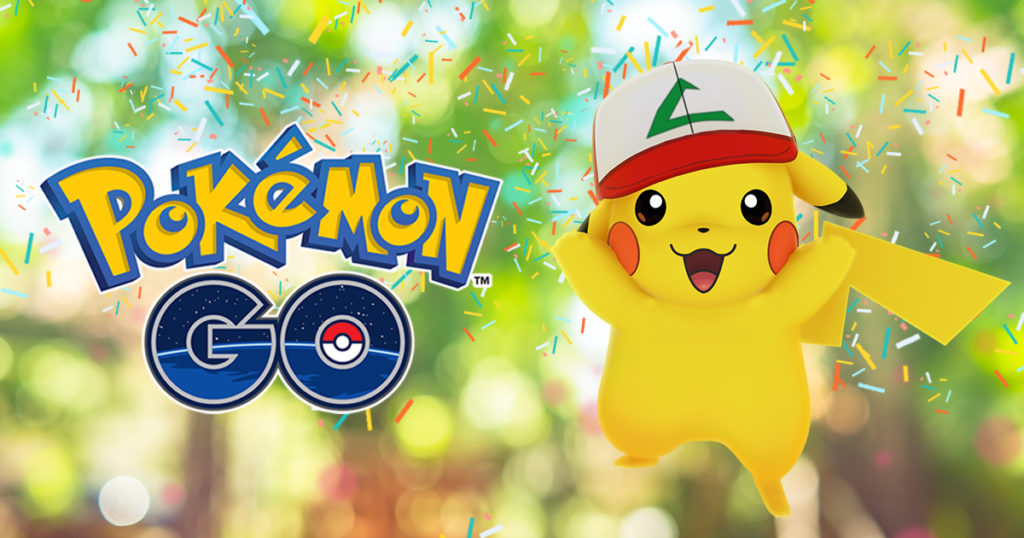 If you’re a fan of collecting digital monsters while you’re out on a jog, we’ve bad news for you. Niantic’s beloved Pokémon Go game is raising prices following an unruly price hike on the Apple App Store.

As we alluded to when we reported on Apple’s price increase, this increase isn’t just happening to iOS devices. As was inevitable, this price increase will swell prices for both Apple and Android users.

This means that Ingress and Pikmin Bloom will also see heightened prices on all mobile platforms. If you were planning to buy any premium currency for whatever reason, now is the time to do it.

Niantic revealed that the price increases will occur tomorrow on October 5th. However, they are only affecting users who are in specific countries. If you’re in the fllllowing countries, you’ll be affected:

Currently, there are no plans to increase prices in the United States or the United Kingdom.  However, with the current state of sterling in England, the latter may end up getting a price hike sometime soon.

The start of something huge?

While Pokémon Go is one of the first titles to suffer from the new price hike, it’s one of presumably many. Niantic’s popular AR games may be the start of new pricing standards for mobile games.

Popular games like Clash of Clans may end up increasing prices for premium currency. However, this price increase will inevitably increase prices of premium, single-player games as well. 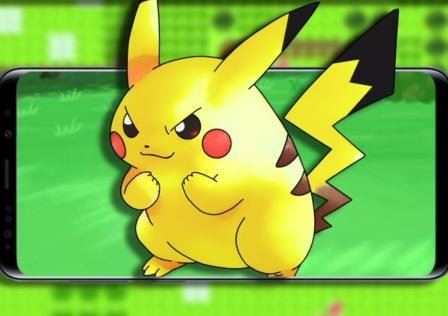