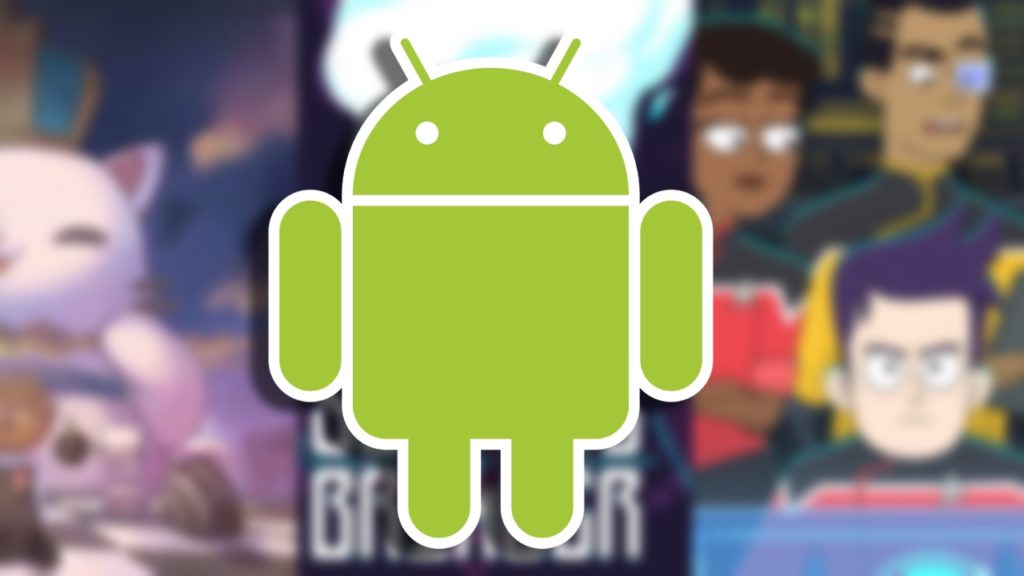 No, we have not forgotten! It’s Wednesday, which means it’s best new Android games of the week time! Oh yeah, another loaded list of new mobile games to sink your teeth into. Aren’t you lucky!

As always, make sure to grill us in the comments if we’ve missed anything at all. We’re always looking for intriguing new titles to play, just like you! Anyways, let’s get into it!

A cosy, existential narrative adventure, Spiritfarer Mobile is another excellent release from Netflix Gaming. A brand-new mobile port from the movie streaming company, this is undeniably one of the best Android games out right now.

In Spiritfarer Mobile, you play as the Ferryman, escorting souls to the afterlife. But why is it one of the best new Android games this week? Well, because it is just so wonderfully presented and written.

In the game, you’ll get to learn a lot about your lost souls, discovering what they were in life. As someone with a huge amount of existential dread, it’s a surprisingly comfortable game to  play.

Between talking to companions, you’ll also have to build up your ship, making it bigger and better for handling the treacherous waters. It’s such a beautiful game.

Furthermore, this new port has been developed by mobile powerhouse Playdigious. This means that the game not only looks and runs great, but also has great additional options. That’s right, external controller support is here!

If you want to give one of the best new Android games this week a spin, check it out here.

In this fictional elite high school, low grades are not an option. Each semester, the person with the lowest average in class gets expelled, but you don’t want to just be a bookworm — you also need friends.

Over the course of the game, you’ll unlock a cast of six different students to play as. Each student has their own strengths and weaknesses, which you can use to pass class, befriend others and take out your competition.

At just £3.29, this is a cutesy, fun narrative game that we suggest giving a look. Is it for you? If so, check it out here.

An indie game developed in just two weeks, Momentum: Turn Based Roguelite where you use a deck of weapons in battle. While you can only attack in turn-based battles, you’ll have to defend in real-time.

Each turn, you’ll pick an attack from your selection of weapons. Afterwards, during your opponents’ attacks, you’ll have to defend or parry to survive. Can you defend with perfect timing?

Momentum evolves as you play it. Not only does it give you access to new weapons and relics to use in the next run, but also even more. Each time you beat the game, you’ll unlock a new difficulty level, making the game harder and more complex over time.

If you want to give it a whirl, Momentum is a free game on Android. We suggest giving the game a go right here if you wait to.

Between the Lines: Prologue

Another two-week developed game, Between the Lines was originally designed for the “$106 Adventure Game Challenge” game jam. In the game, you play as a question mark trapped in the midst of a conflict between letters and numbers.

While not a full game, Between the Lines’ current release is a playable demo of what’s to come. If classic Lucasfilm games are your jam, we suggest giving it a go here.

That’s all of the best Android games this week

Welp, there you have it! Those are the best new Android games this week, at least the ones that we found! It’s a pretty weak week for huge releases, but some smaller titles are absolutely worth your time.

Don’t forget to inform us of any games that we missed in the comments below. We’re always looking for new games!