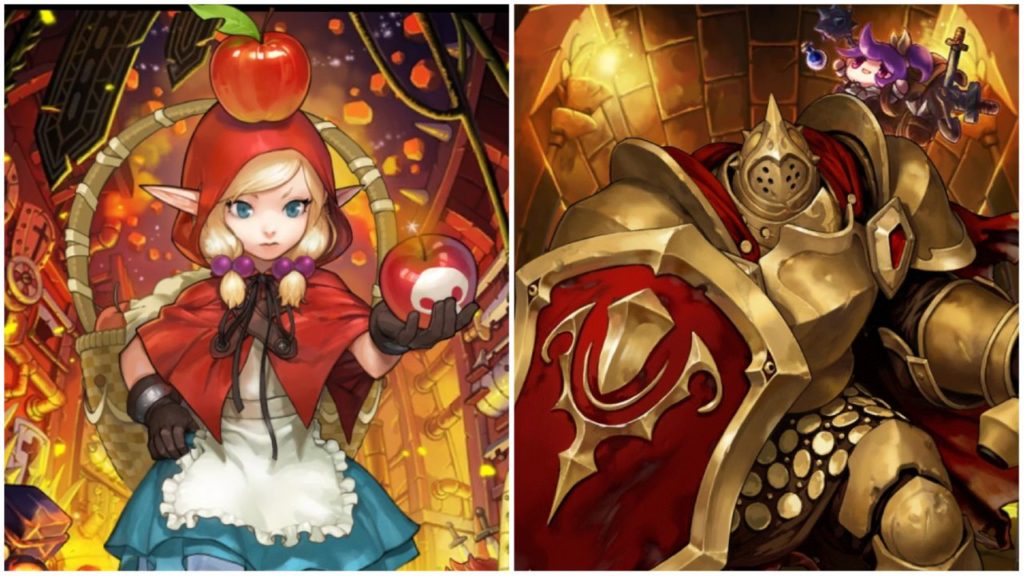 The next major update for Guardian Tales is releasing on November 18th, 2022 on the Korean servers. Kong Studios did schedule this update for November 17th but it has been slightly pushed back due to delays. The Western servers won’t be getting this update for a while, with no confirmed date as of right now. We’re keeping an eye on this over the next few weeks and will report a Western release date for you as soon as possible.

What is the Rare Hero Promotions Function?

This update sees the release of the brand-new Hero Promotion function within Guardian Tales which allows you to use Hero Crystals to upgrade heroes whose transcendence is complete.

Not only does this make the hero you select even stronger, but it also adds some neat little changes overall. The illustration of the hero changes once you promote them and a storyline becomes available. Hero Promotion allows heroes to increase their stats and enhance their abilities while also adding a brand-new skill node in their Awakening trees.

You can open Special Nodes using a new commodity named ‘Essence of Star’ which you use alongside Gold and Awakening Stone. You can acquire ‘Essence of Star’ from new content in future updates, which we recommend farming so you can make sure you’ve got more than enough for hero promotions.

Play through the brand-new beginner mission during this update, to obtain a special node that you can use to promote one hero.

It’s important to note that promoting heroes will not change their rarity rank. Additionally, you can’t place heroes that you plan to promote in the training room as you cannot promote them when they’re taking up a slot.

With this feature being brand-new to Guardian Tales, the hero promotion is only available for two characters at first. These characters are Craig and Red Hat Elvira, so you may be waiting a while to see your favourite hero on the promotion list. There is currently no information about when exactly additional characters will recieve the hero promotion function, and who will get it next.

For more information on the specific changes to Red Hat Elvira and Craig, you should check out the official Guardian Tales patch notes, where you can find more about the intricacies of what hero promotion entails.