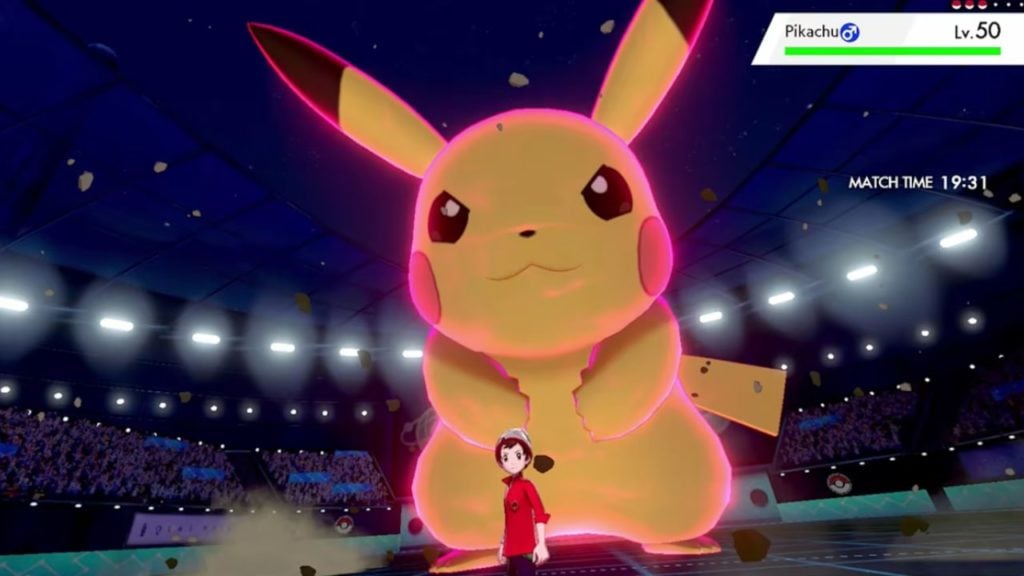 Versatility has always been a strength of the Nintendo Switch. The console’s ability to run on a TV and as a handheld has long set it apart from others of its generation. Thanks to emulation, there are even more options. Not content with Pokémon on a phone, the use of the Skyline Emulator can bring it to all kinds of things, including a school whiteboard. In a reddit post, a user is shown making use of an Android phone, an HDMI cable, and a $4,000 smart board to run what appears to be either Pokémon Sword or Pokémon Shield. It was apparently running well, too. While only a still image is available in the post, users have reported being able to reach 20-30FPS on a high-end phone.

Pokémon Sword and Shield, released in 2019, are the previous entries in the much-loved monster-catching series. The games brought some large changes to mechanics and introduced the concept of wide open areas with wandering Pokémon. It did receive criticism from the community though, with some feeling the Pokédex was a bit too small.

With the new additions to the series, Pokémon Scarlet and Pokémon Violet, poised to release, it’s only a matter of time until we start seeing successful attempts at emulation of the new generation on handheld devices, and Skyline Emulator is looking like a good candidate to provide that.

Great Emulation, But Accept No Imitations

Skyline Emulator is an open-source Nintendo Switch emulator for ARMv8 Android devices. Its name references the Switch’s pre-release codename, Project Horizon. You can grab it on the Skyline team’s website or the official GitHub. There have been incidents of scam apps appearing on the Play Store attempting to mimic the Skyline branding, so the official channels are the best and most reliable source. 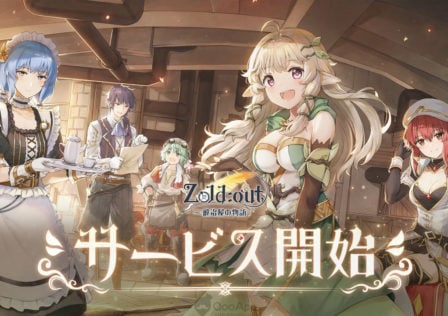