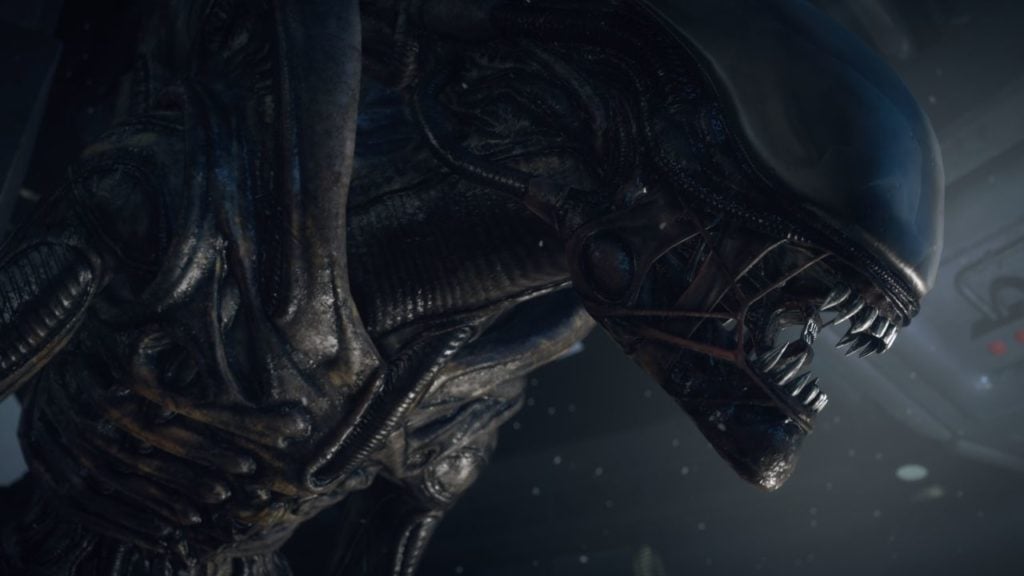 Sometimes it’s great to see how things have changed over time. When you’re looking at something as long-running as the Aliens franchise, it’s pretty cool to see its progression. Games go from the janky 2D face-huggers to a fully rendered xenomorph that looks very impressive, even if you don’t dare get too close. With ports and emulation, you can see over two decades of sci-fi horror evolution on one device. In a Reddit post, a user demonstrated their Android phone running four different Alien series titles, ranging from 1992’s Alien 3 through Alien Trilogy and Alien: Resurrection all the way to 2014’s Alien Isolation.

Get The Right Tools

Getting four games that span twenty years and three different platforms onto one Android device needs a little bit of work. Alien Isolation is covered by Feral Interactive’s excellent Android port, but the other three require emulation to work. In this case, Alien 3 used MAME, short for Multiple Arcade Machine Emulator. As the name suggests, it’s an open-source arcade game emulator, and a version is available on the Play Store. Alien Trilogy and Alien Resurrection were emulated using Duckstation, a PSX emulator for Android. You can grab Duckstation from the Play Store for free.

A Mixed Bag Series Of Games

It’s hard to talk about space horror without giving a thought to the absolute titan that is the Alien franchise. It redefined the genre and made a whole generation nervous about air vents. The games that sprang from the movies have had their ups and downs. Critics praised Aliens 3 and Alien Trilogy for exciting gameplay. These games leaned more heavily on the action side of the movies, and had you gunning down the hostile extraterrestrials left and right. Not everything was as well-received, though. Audiences panned Colonial Marines in 2013, finding it uninteresting and riddled with bugs. In 2014 that the games would regain their good reputation with Alien Isolation, a panic-inducing survival horror where the xenomorph hunting you has advanced AI. 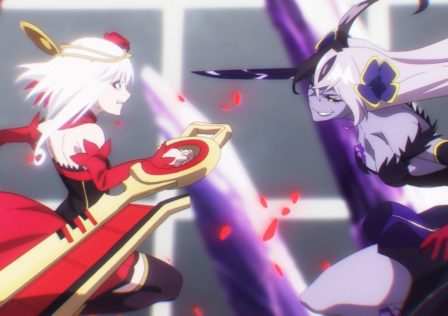 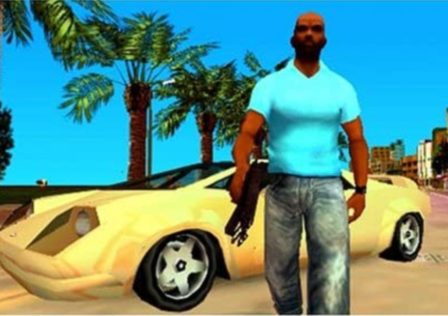