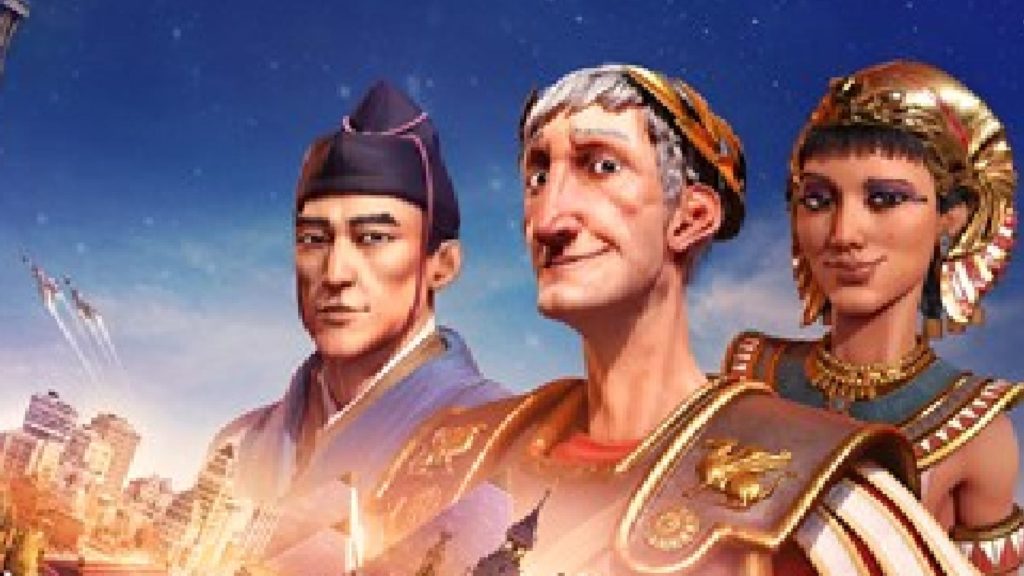 Sid Meier’s Civilization VI may have released years ago, but the latest entry in the series is not over yet. In a surprise turn of events, the 4X strategy game will be receiving even more DLC in the form of the Leader Pass.

As a promotion for the game’s new DLC, Aspyr Media is giving our prior downloadable content for free. If you’ve been waiting to get in on this awesome strategy game, now might just be the time.

Until the 21st of November, you’ll be able to pick up a number of free DLC addons. However, they are only going to be free for short periods of time. Here’s when every pack is free.

Aspyr Media’s promotional period is only short, but it’s enough time to get excited for the new expansions. After all, $38 worth of DLC for free is nothing to bawk at!

The Leader Pass DLC 12 different Leaders and 6 Personas to play as in the strategy game. For the first expansion, you’ll gain access to Abraham Lincoln, Queen Mbande Nzinga, and Sultan Saladin. These are all included in the Great Negotiators Pack.

Sid Meier’s Civilization VI is already fantastic on mobile. It’s fantastic to hear that the port is still receiving new DLC day and date with the PC version. Isn’t that pretty neat? Find it on the Google Play Store here.

Are you excited for the Civ 6 Leader Pass DLC? Tell us your thoughts in the comments below! 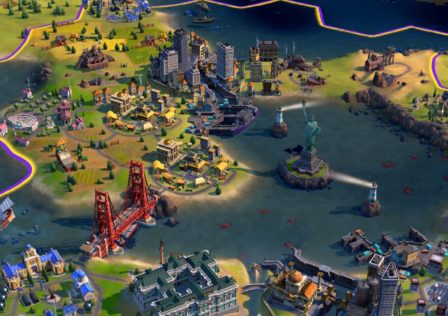 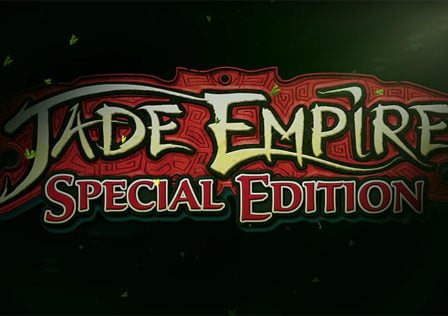