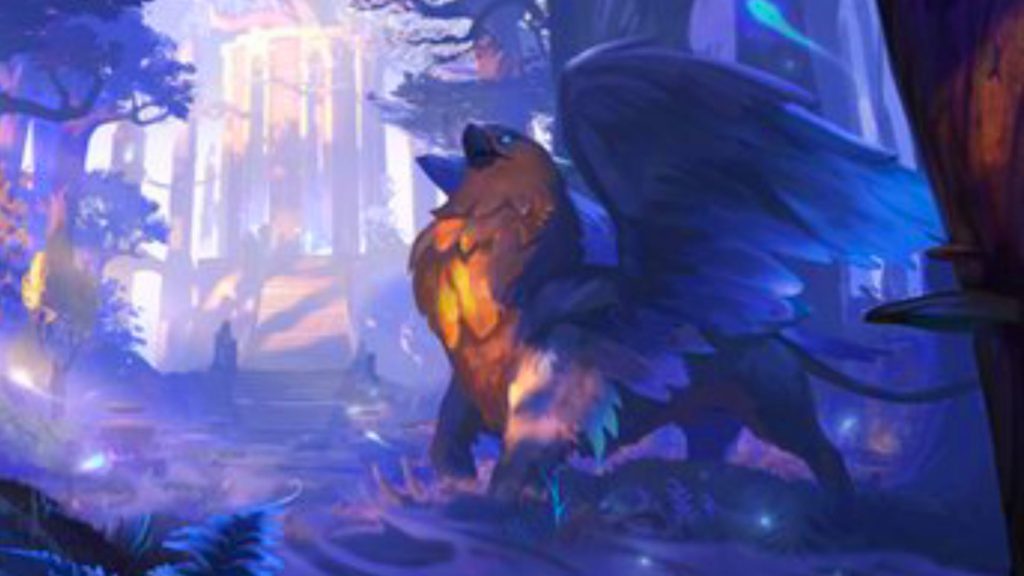 The cross-platform MMORPG Albion Online is receiving a massive new update. In the new Albion Online Beyond the Veil update, you’ll get access to a host of new content to play through.

Since its mobile release in 2017, the MMO has released a number of large-scale updates. If you’re a fan of the game on mobile (or PC) this update may excite you.

Albion Online Beyond the Veil adds a brand new area to the MMORPG. Furthermore, a host of new quality of life updates are included to make the game nicer to play.

Firstly, the massive update adds the new Mists area to the game. This sizeable locale offers lethal and non-lethal zones to explore and quest in. However, that’s not the only new location.

The new update also adds Brecilien, a magical new city to visit. This new city is described as an elusive locale, one that appears in random places and quickly disappears. If you’re able to find the city, you’ll be able to get access to all-new loot that can be crafted into Fey Armour. Watch out, though, as you’ll have to battle dangerous new monsters to find it.

Even with that exciting content, that’s not all that’s coming in the Albion Online Beyond the Veil update. This huge content drop also reworks the game’s Road of Avalon feature, making it much more pleasant to experience.

You can download Albion Online right here on the Google Play Store. As far as Android MMOs go, it’s no RuneScape. Nevertheless, it’s still a fun time for fans of classic MMORPGs. 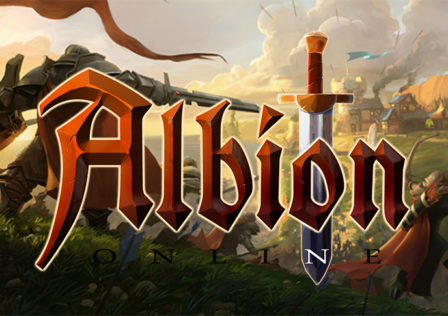