The Eminence in Shadow: Master of Garden Now Has An Official Release Date 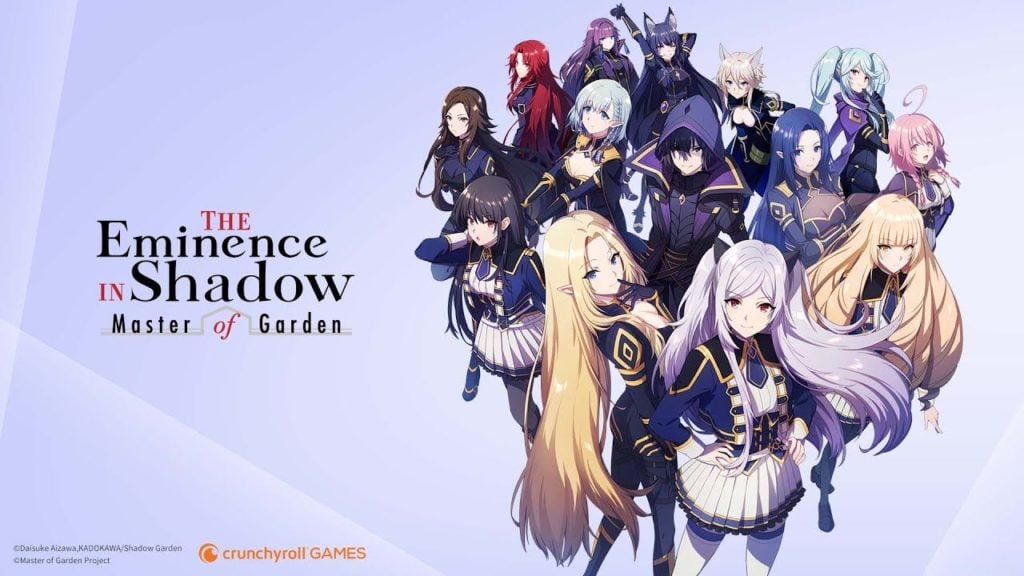 The Eminence in Shadow: Master of Garden release date will be November 29th, and is available on iOS and Android. After appearing at ANYC, which is New York’s anime convention, the developers took to their official Twitter page to share some photos of their booth, followed by the big announcement . This news comes after the Monster Rancher mobile game had a delay announcement last week.

Watch the trailer for the game here:

The Eminence in Shadow: Master of Garden Pre-Registration Now Available

Pre-registration is available at the moment on the Google Play store, the iOS app store, and on the game’s official website. There are also pre-registration rewards depending on how many people register for the game prior to its release. The game is currently on the 150k milestone, allowing you to obtain a total of 3,000 Phantasm Stones so far.

What is the Game About?

Now that The Eminence in Shadow: Master of Garden has a release date, what’s it about? The series focuses on a boy who lives like a side character. His dream is to become a “Shadowbroker” and he chooses to live a private existence as he trains to become a powerful magic wielder. Unfortunately he’s then killed in an accident, but is suddenly reincarnated into a mysterious new world.

This boy now goes by the name of Cid Kagenou, who decides to create an imaginary story in his mind about working against a vicious cult. To Cid’s surprise, this cult now exists in real life. This leads to Cid now being known as an “Eminence in Shadow” by his underlings. It looks like the mobile game adaptation will follow the same storyline from the airing anime. 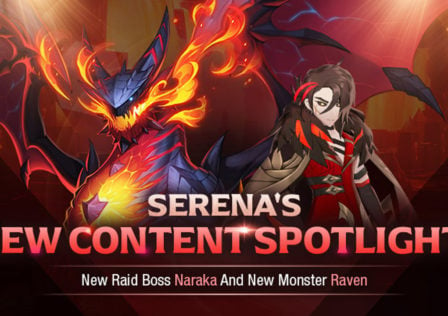