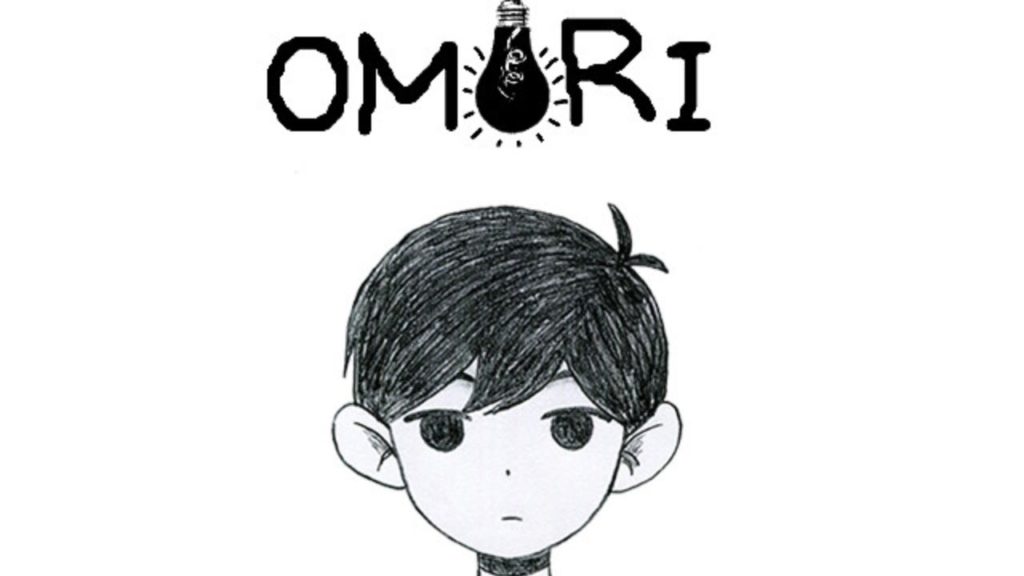 Trying to earmark some of your collection for emulation but want to run something that you know will actually work? A post on the Android emulation subreddit shows a huge collection of 19 Switch titles confirmed to boot up into gameplay on Skyline emulation. These include a few indie gems like Carrion and Exit The Gungeon, and big titles like OMORI and Ace Attorney Trilogy. The poster is quick to clarify that these may not run flawlessly. Audio glitches and freezes may play a part in your experience, but nothing’s perfect.

Skyline Emulator is an open-source Nintendo Switch emulator for ARMv8 Android devices. Its .apk can be picked up via the developers’ official GitHub, or via their website. It’s best not to trust anything claiming to be Skyline on the Play Store, as there have been issues with fake apps posing as the emulator in the past.

The collection tested shows a real treasure trove of what works on the emulator. Whilst sadly the poster was not able to make NIeR: Automata run properly on their Android device, the games that did make the cut are well worth a look.

Among them is OMORI, a deep and dark RPG Maker experience where you and your friends adventure across a strange world. As you do, you’ll occasionally get a peek at something distinctly wrong, just under the surface.

You can also try out Carrion, a game where you get to live the dream of playing the villain in a monster movie, where you control a sentient and very hostile ball of goo, and set about ruining the lives of everyone around you.

So whether you want to delve into someone’s psyche, or drop out of air vents and eat scientists, you’re covered.