Sword Art Online VS Maintenance Emergency Within Hours Of Launch 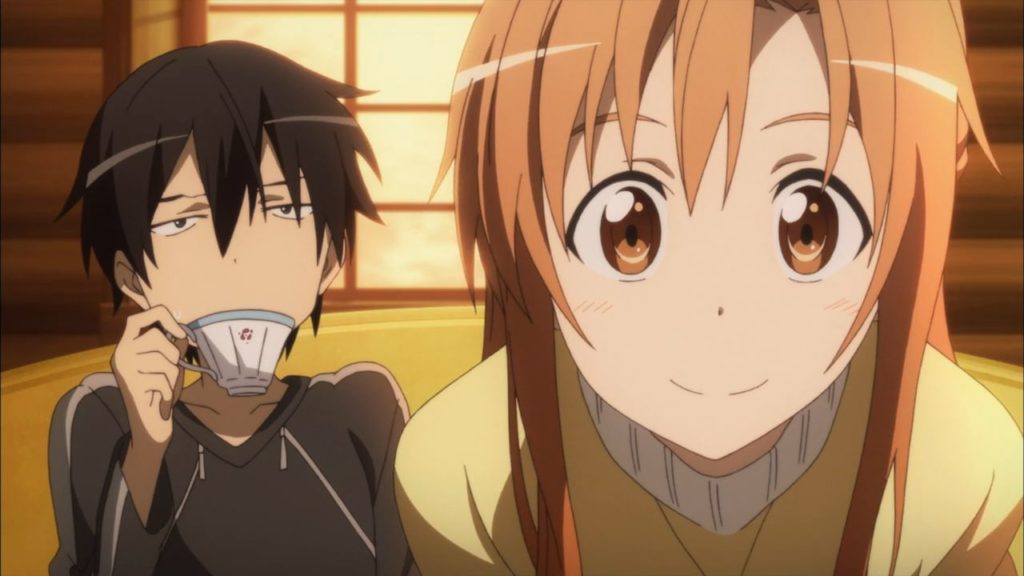 The new gacha RPG Sword Art Online VS has emergency maintenance less than 24 hours after the launch. It’s difficult to pinpoint just what exactly this maintenance was specifically for, as the game has been suffering from many issues since its release.

Firstly, the event ranking was not displayed correctly, which led to the developers having to investigate further into the problem. The Scout screen had to go under maintenance due to display issues, as well as players asking for camera angle fixes, with some saying the game is “unplayable in this state”. This is due to the camera angles getting out of hand when using skills during combat.

After the initial Sword Art Online VS maintenance period, the developers took to their official Twitter page to announce that the game was back up and running. Additionally, they mentioned that they will be giving players 150 Variant Crystals as an apology. Furthermore, another issue that was found was the notification screen being unable to close. The developers then tweeted that the entire app needs to be updated to repair this problem.

Many players can’t even get into the game at the moment, which has led to jokes being made about being “locked out, not locked in”. This is a reference to the original storyline of the Sword Art Online anime, where all players were trapped inside the game.

What’s The Latest On The Sword Art Online VS Maintenance?

As of right now, the camera angle bug still needs a fix, with many players desperately asking the developers on Twitter to acknowledge it. There have also been reports of slow animations, especially when summoning characters, as well as clunky combat gameplay.

It’s important to remember that the launch period of a live-service game won’t always be perfect, and it’s pretty normal to have bugs. However, these issues need a fix as soon as possible. We expect there’ll be another maintenance period imminently, as there are still a fair few problems to iron out.