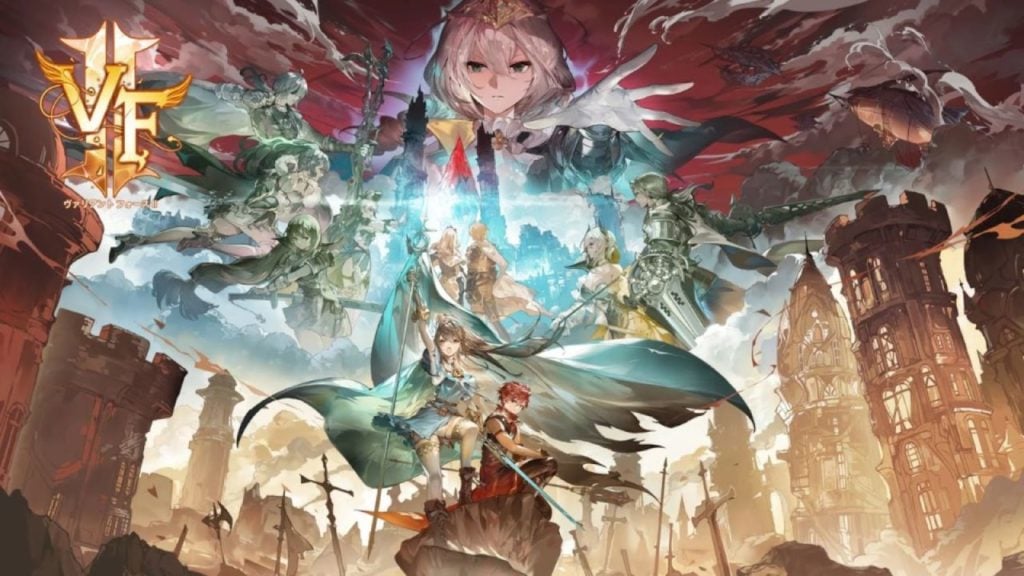 Valiant Force 2 now has a second round of closed beta testing available to play now for those who are on the official Valiant Force 2 Discord server. The developer’s also dropped a brand-new gameplay trailer to ramp up the excitement.

This closed beta testing period starts today and ends on December 1, 2022. It’s important to note that the closed beta is only available for players who live in Singapore, the Philippines, and Malaysia. It’s also only accessible to Android users, and the VA is English only at the moment.

With the testing period now open, the developer’s dropped a brand-new gameplay trailer too.

This trailer showcases some of the characters that will be in the game, featuring a gorgeous art style for each of them – the actual gameplay graphics are chibi-style. The trailer also shows examples of cutscenes that will be found in the game itself as well as a short snippet of combat.

As with many other closed beta tests, all of the user data during this current test will be deleted after it ends. However, the developers have encouraged players to post screenshots and reviews on social media platforms.

For more information about the game’s testing period, visit the game’s official Facebook page. The developers will post FAQs and important updates as the game develops.

Want something new to play while you wait for Valiant Force 2? Check out our Soulstone Survivors tier list, and our Dear, Ella tier list.