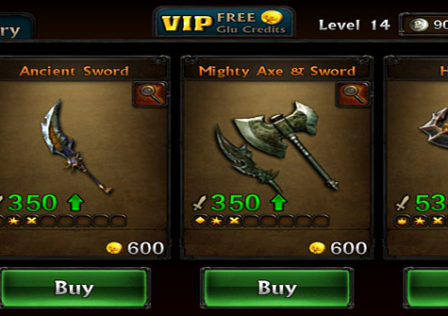 I was very excited for the launch of Eternity Warriors 2. When I woke up Wednesday and saw it wasn’t on Google Play, I actually asked Glu Mobile on Twitter when we could expect to see it. Shortly after I received a response, Eternity Warriors 2 was released. I immediately downloaded it and played until my character reached level 12. 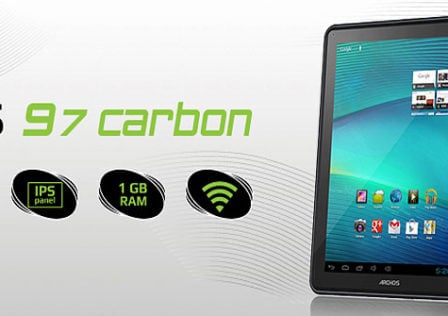 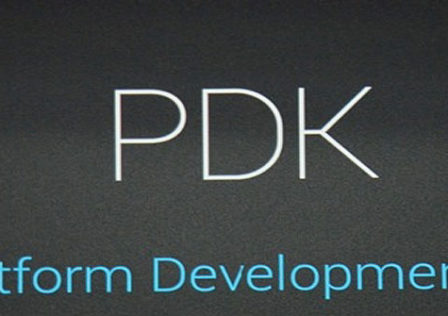 The Android Platform Development Kit is Google’s solution to fragmentation

As much as I like Android, there’s no denying the huge amount of fragmentation when it comes to software. Google announced Android 4.1 Jelly Bean on the first day of Google I/O, and it’s only coming to a handful of devices in July. The Motorola Xoom, Galaxy Nexus and Nexus S are first on the update list, but there’s no telling when other devices will be so lucky. 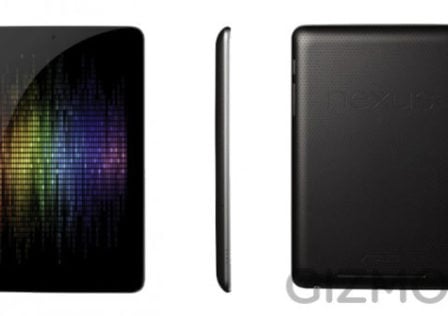 The tablet you see here may very well be the highly anticipated Nexus tablet. For a long time now, word has been spreading that Google is planning to release a tablet that bears the Nexus branding. Asus is expected to be the manufacturer, and an announcement will most likely come at Google I/O this week.

Today is the day the Samsung Galaxy S III comes to the United States. It’ll be available on all the major carriers eventually, but T-Mobile customers are among the first to purchase the phone. If you’re among the bunch that can’t wait to lay down a couple hundred bucks, you should know the GSIII from T-Mobile is more expensive than most smartphones. 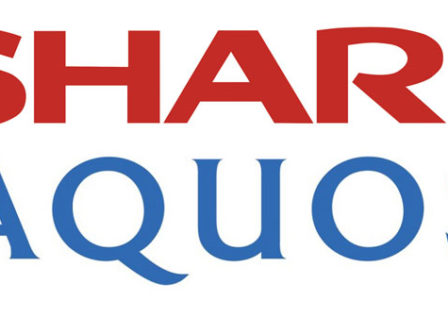 Android enthusiasts swear that vanilla Android is the best user interface for the operating system. Android device manufacturers tend to disagree. They depend on custom interfaces to give their devices a unique look that’s unlike anything a competitor offers. Starting this summer, Sharp will introduce a new UI for its Aquos smartphones called “Feel UX.”

The Samsung Galaxy S III was one of the most anticipated Android smartphones this year. The first two flagship Galaxy S smartphones were considered to be among the finest Android devices of their time. With so much riding on the Galaxy S brand, Samsung had to make sure that no information regarding the Galaxy S III leaked out ahead of release. Its methods for keeping the GSIII a secret went well beyond the honor system. 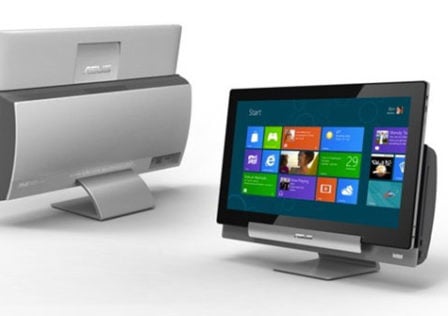 Asus teased an Android and Windows 8 machine ahead of Computex 2012. It initially seemed that Asus was actually referring to a new partnership with BlueStacks that brings Android apps to its range of PCs. It turns out Asus does have a hybrid device after all. 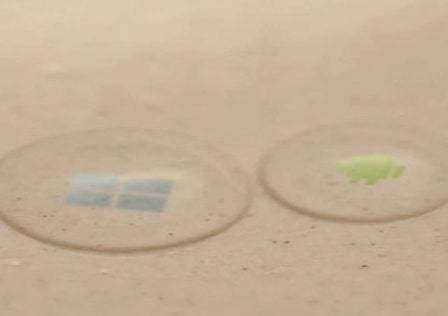 Earlier this week, Asus put out a teaser video that basically told us to expect the next line of Transformer products at Computex 2012. The video also told us to prepare ourselves for May 31. Well, May 31 is today, and Asus is coming very close to blowing our minds with a device that is half Android and half Windows.