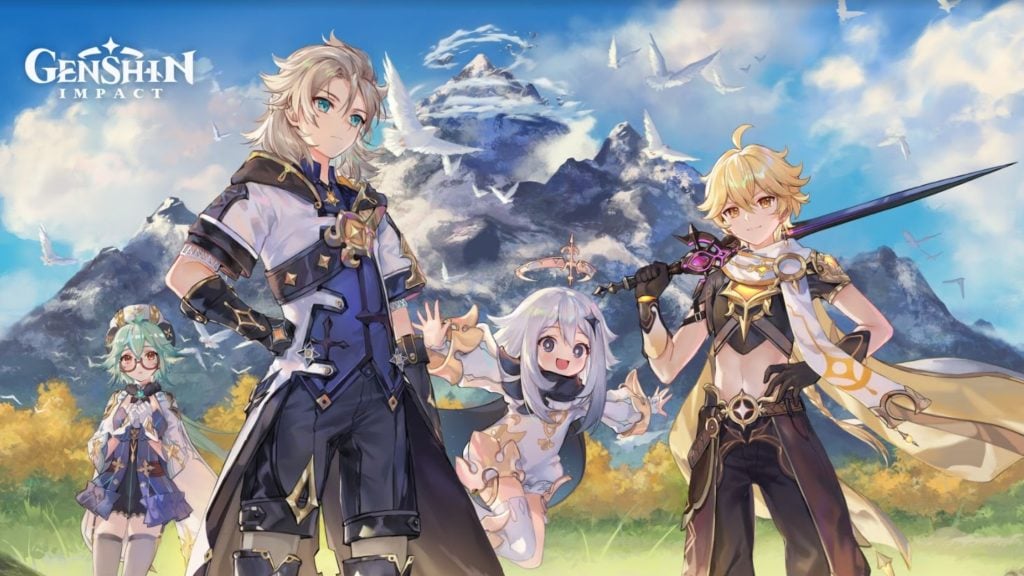 Well, here we are. 2020 is nearly over, Christmas Day is upon us, and there are games to play.

Once again, variety is in abundance on Android. This list of the best Android games of 2020 contains political satire, an immaculate kart racer, a couple of incredible console ports, and a handful of re-animated classics.

Download any one of these absolute bangers and you’re guaranteed a very merry Christmas.

It’s hard to say what George Orwell would have made of Orwell’s Animal Farm. This lovingly crafted adventure game is loyal to its celebrated source material while, appropriately enough, wresting control of the narrative from the autocratic author and handing it to the players. You’ll assign tasks, manage resources, choose laws, disseminate propaganda, and generally see whether you can do better than Napoleon and his porcine accomplices.

Following months of fevered anticipation, fueled largely by its strong resemblance to Legend of Zelda: Breath of the Wild, Genshin Impact hit the Google Play Store like an atom bomb when it arrived in September. While the Breath of the Wild comparisons hold true for the visuals and some aspects of the gameplay, Genshin Impact is actually a gacha RPG with an elemental system, parties, and so on, like countless mobile RPGs before it. Just much, much better.

Company of Heroes is one of the best real-time strategy games ever made. It was an instant classic when it arrived in 2006, and its position at the top of the RTS tree has barely been threatened in the intervening 14 years. After a brief period of iPad-exclusivity, it arrived on Android this year in flawless form, its mouse and keyboard controls perfectly adapted for touchscreen devices. A clear victory for the good guys (i.e., us).

Yes, it looks an awful lot like Dark Souls. And, yes, it plays like it too. But Dark Souls isn’t available on mobile, and Pascal’s Wager is. This hefty, testing action game from developer Tipsworks is a marvellous tribute act, with a suitably gloomy aesthetic, pinsharp controls, and firm-but-fair combat. Since it went live a new DLC bundle called Tides of Oblivious has been added, too, giving the game a whole new watery environment to explore.

At long last, Riot Games has deigned to bring League of Legends to mobile, and so far it seems to be paying off. League of Legends: Wild Rift is a touchscreen-optimised take on the classic MOBA, with 5v5 matches, dynamic champs, ever changing strats, and pentakills. If you know what all that means, you’ll be right at some. The rub is that it’s not available in the US yet, though the open beta is live in enough of the world that we’re willing to say it’s out.

Gumslinger is the deceptively sophisticated multiplayer shooter, inviting wary players in with its charming gummy aesthetic and simple gameplay before hooking them with its sophistical skillshots and Max Payne-esque time-slowing mechanic. Its rounds start off as 64-player battle royales in which you keep coming back to life when you die, and they end in tense, bouncy, ludicrous ragdoll duels that will have you pumping the air.

After a long wait, EVE Echoes finally arrived in 2020, bringing the most intriguing virtual universe in the world to the small screen. Sort of. In fact, EVE Echoes takes place in a parallel universe to EVE Online, and operates on a slightly smaller and more streamlined scale. That doesn’t take anything away from its huge scope, rich gameplay, and stellar (pun intended) presentation.

Crying Suns is FTL meets Dune. That’s the basic pitch, but it has much more to offer than a simple combination of two other classic franchises. This modern classic from developer Alt Shift thrusts you into a procedurally generated universe and tasks you with navigating over 300 possible story events engaging in large scale space combat. Tying it all together is a deep narrative arc across six chapters. An essential purchase for strategy fans.

If nothing else, developer Focus Home Interactive deserves a huge amount of credit for taking a game that’s all about big, gutsy, chunky machines and capturing the feel on a small, sleek device that doesn’t even have any buttons. MudRunner Mobile is a terrific port of a terrific game. Transporting logs might not sound like much fun, but take from us: as a game concept, it just works.

Like Kingdom: New Lands before it, Kingdom Two Crowns is a staggeringly beautiful 2.5D pixelart strategy game that sees you recruiting peasants, fighting monsters, and building a kingdom capable of defeating the Greed. As its name suggests, this sequel allows you to play with a friend, though only on the same device. So it’s probably best that you save that mode till after you’ve taken the vaccine.

It would be reasonable to assume that Mario Kart Tour is as good as it gets in terms of mobile kart racing. After all, no developer is better than Nintendo, and no kart racer is better than Mario Kart. On mobile, however, KartRider Rush+ is in pole position. And not just by a little bit. Nexon Mobile’s immaculate arcade racing game manage to push the boundaries of the genre in just about every direction, making it an essential download.

Every stage in Dadish ends the same way. You reunite the game’s protagonist with another one of his errant children, they both say something funny, and then they bounce into one another, kissing in midair. It’s totally charming. Like Super Meat Boy before it, Dadish is a challenging game made up of short, exacting, perfectly constructed stages that only work because the controls and the physics are immaculate.

Adapted from the popular boardgame of the same name, Warhammer Quest: Silver Tower is a compelling strategy game that sees you fighting your way through the titular tower. The combat is tactical and turn-based, taking place in a variety of high fantasy environments that will be familiar to Warhammer fans. There are over 200 battles to wade through, across 25 backdrops, with brand new quests arriving every day.

Sky Children of the Light

Developer thatgamecompany has made a name for itself as a purveyor of dreamy, affecting games that explore aspects of the human experience that other games can’t – and, to be fair, don’t try to – reach. Sky: Children of the Light takes this approach and makes it massively multiplayer, giving you and countless other players the ability to explore seven gorgeous realms getting into dreamlike adventures.

Few games have stood the test of time like Castlevania: Symphony of the Night. Already dated-looking when it arrived on PlayStation in 1997, this 2D action-platforming masterpiece sees you exploring Dracula’s vast gothic castle, killing monsters with an ever-growing array of weapons, gaining new abilities, and using them to access parts of the castle that were previously inaccessible. It has the honor of co-founding an entire genre, and it’s still essential.

Sequel to the highly acclaimed Meteorfall: Journeys, Meteorfall: Krumit’s Tale is a bold and playful take on the roguelike card-battler. It pulls off the same trick as the movie Galaxy Quest or the TV show Adventure Time, taking an ironic, knowing approach to its genre while at the same time absolutely nailing everything that makes that genre great. It’s perfect for mobile, too, with short games that are always unique. 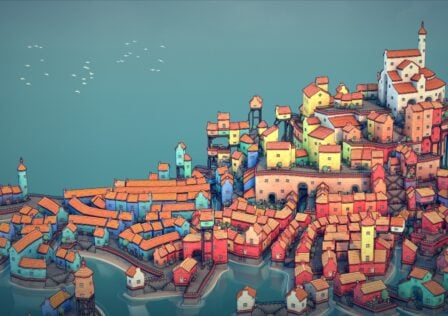