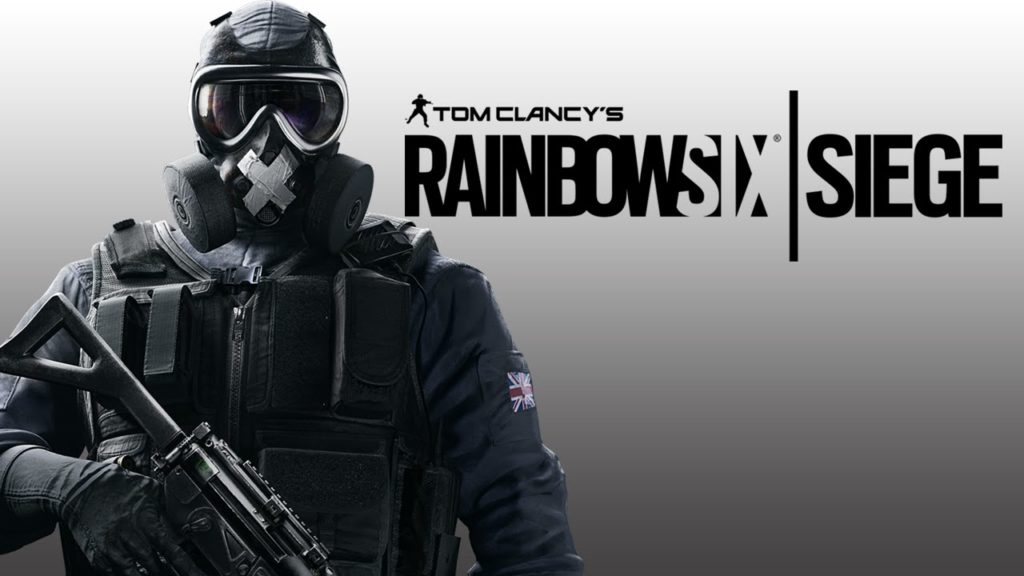 While this week was very quiet on the new Android games front, it was a bit crazy in terms of news. We had companies being acquired, sued, and giving away free pizza. Madness!

But alongside the craziness was some excellent news. We found out a release date for an exciting upcoming JRPG and a Zelda-like adventure we never thought would come to Android, is! Let’s dig into it.

The biggest Android games story this week: Tencent will publish Ubisoft games on mobile in China

Tencent recently acquired a 5% stake in Ubisoft and as a result of that deal will publish several Ubisoft titles on mobile in China. Fingers crossed for a western release of Rainbow Six: Siege or For Honor! 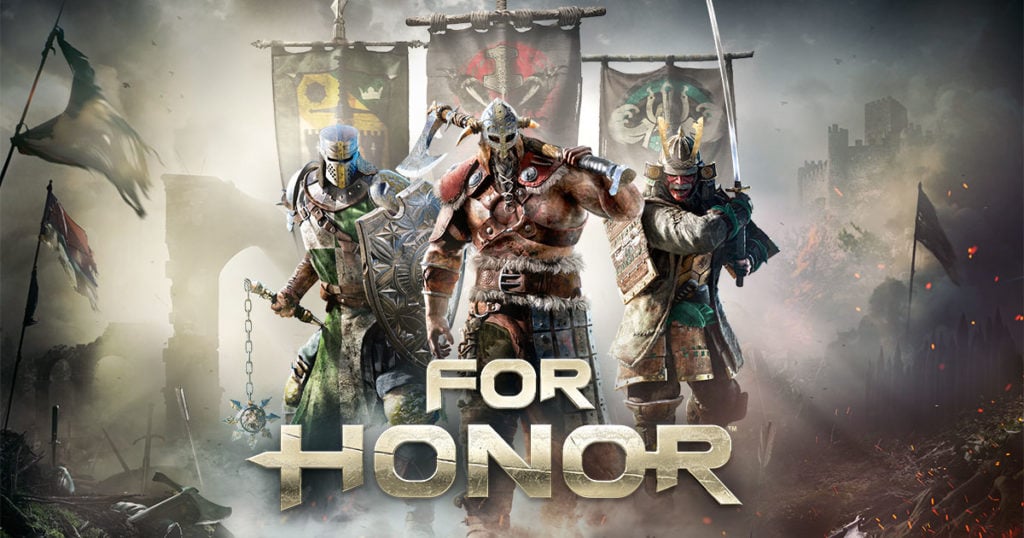 PAKO 2 finally launched on Android this week, allowing you to once again don the fancy gloves of a getaway driver. You know the drill – drive fast, earn money, buy nicer cars.

Sdorica should win awards for its visual style alone – it really does look that good. This intriguing JRPG will launch on July 19th, we found out this week.

Ittle Dew 2 is on its way to Android

Remember Ittle Dew, that cute little puzzle adventure that clearly took a lot of inspiration from classic Zelda games? Well, the sequel is finally coming to mobile, we learned this week. 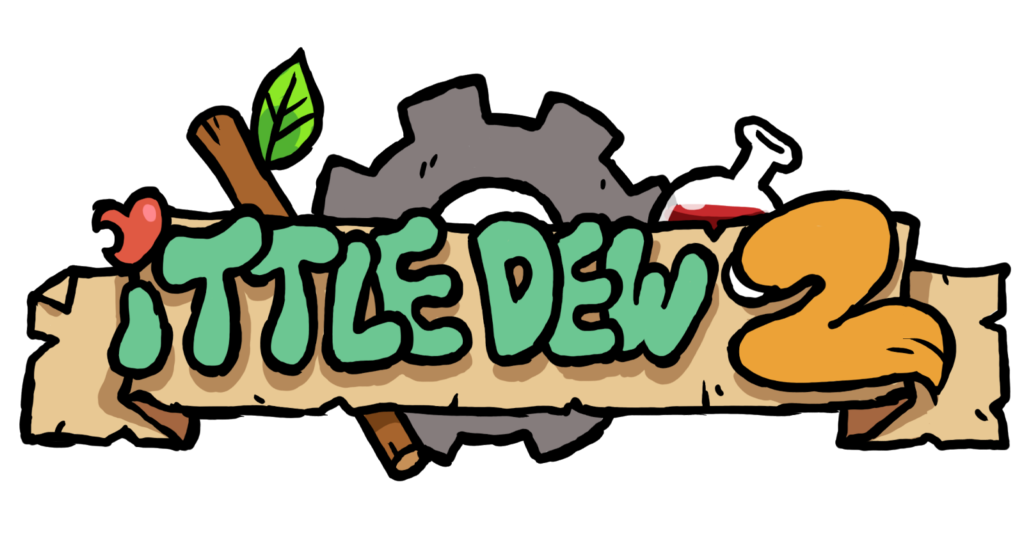 Rounding up the news this week is a story we’re not overly convinced by. Dominos (yes, the pizza company) released Piece of the Pie Pursuit, a free mobile game that promises free pizza. Well, it turns out you only actually earn about a slice of pizza for completing the game. Shame. 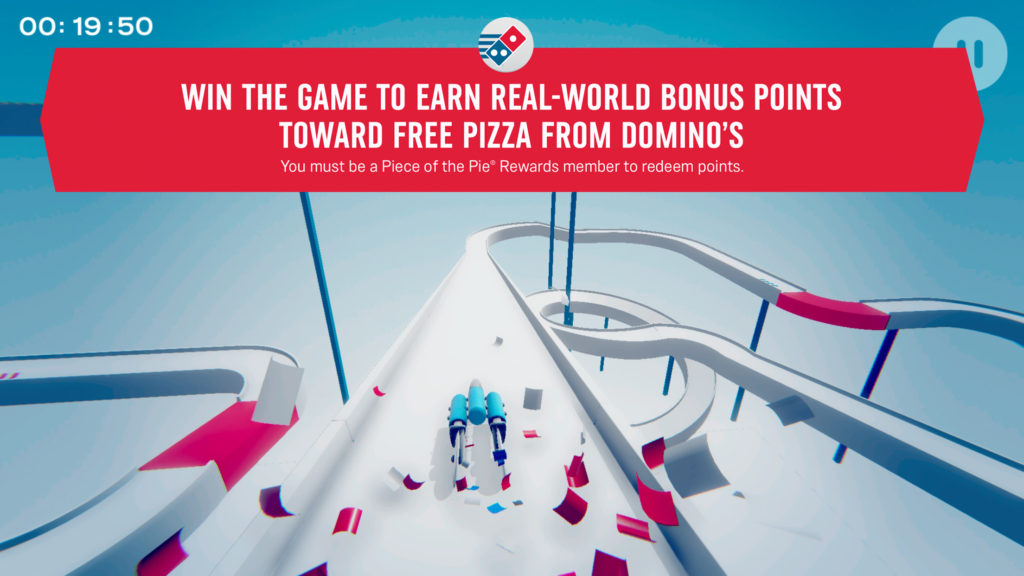