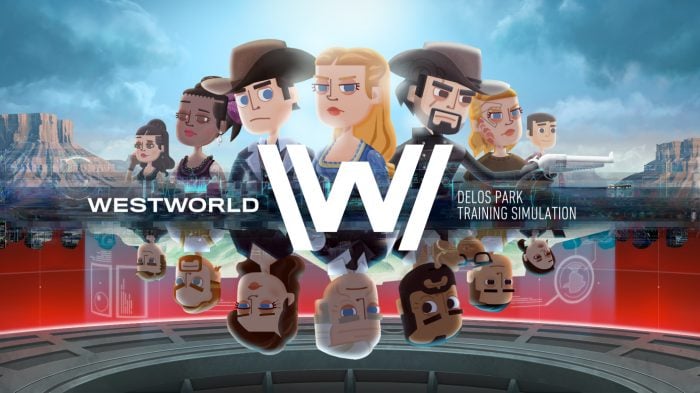 It may be a couple of weeks since E3 detonated its annual gaming news bomb all over the internet, but the shockwaves are still coming.

This week saw us writing about some huge franchises, including Westworld, The Elder Scrolls, and Pokemon Go. And even the stuff that isn’t AAA is highly noteworthy, signalling a golden age for Android gamers.

May the good times continue!

Time-hopping RPG Evoland 2 is finally out on Android

Evoland 2 is an acclaimed RPG in which the unique selling point is that you jump around in videogame history, from the blocky 2D Game Boy era to the fancy 3D PlayStation era. The one platform the game didn’t leap to was Android — until this week.

Early last week we wrote that Westworld Mobile would be available on June 21st — Thursday. In what can only be described as a modest surprise, it actually arrived on the 19th, which was Tuesday. That’s two extra days of sci-fi, Fallout Shelter-esque mobile gaming.

Bethesda announced The Elder Scrolls: Blades at E3. It’s a mobile version of the open world classic in which you battle through dungeon environments rather than exploring a vast fantasy landscape and, if you’re anything like me, running away from wolves. You can sign up now.

How did it take this long for a sequel to Alto’s Adventure, the stylish, playable llama-hopping instant classic from Noodlecake. But the sequel is finally here, or just about. Alto’s Odyssey adds cool stuff like a wingsuit and wallrunning, and you can pre-register now.

Friends and trading is coming to Pokémon GO this week

It’s kind of odd that Pokemon go hasn’t had friends and trading prior to this week, given how central both elements are to the original concept of Pokemon. We don’t need to puzzle over their omission any longer, however, as both features have been added in an update this week.