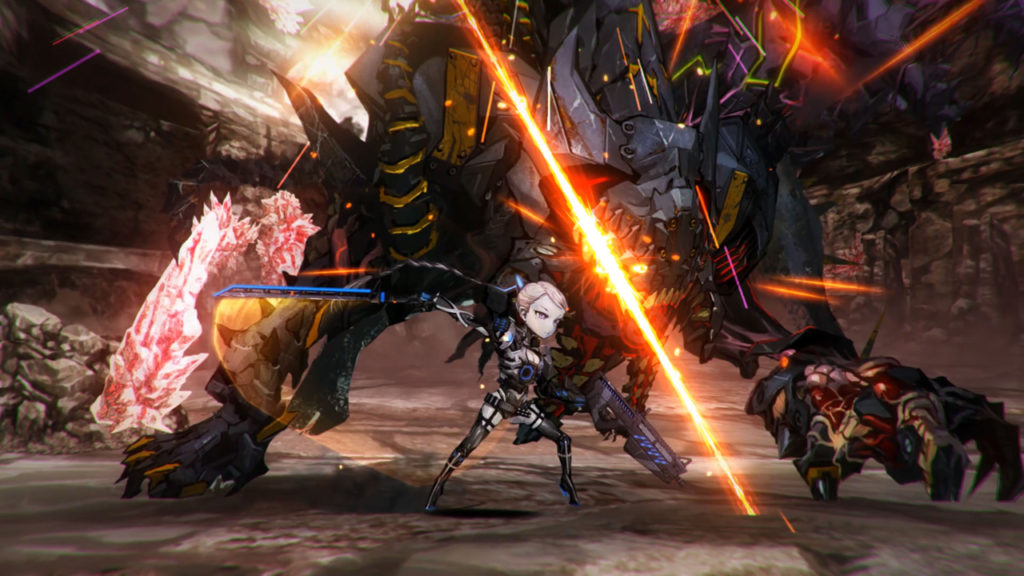 Well, it was a busy week for Android gaming and we did our best to keep on top of it. Don’t be sad if you couldn’t though, as we’re about to round it all up.

So sit back, grab yourself a mug of something steaming, and read on to learn about all of the biggest Android gaming news from the week.

Switch hack and slasher Earth Wars is out now on Android

Earth Wars challenges you to save the world from an alien threat by hacking, slashing, and shooting your way through hordes of them. It was originally on Switch, but this week came to Android.

Read more: Grab Earth Wars and learn more about it in this week’s article.

It’s taking its sweet time, but Street Fighter IV: Champion Edition is finally getting close to an Android release. We know that because this week pre-registration became available. Go do that.

Lost Socks: Naughty Brothers finally made it over to Android this week

Talking of taking its sweet time, Lost Socks: Naughty Brothers finally made it over to Android this week. It’s a super tough action platformer in case you don’t know.

Read more: Go grab it and learn more in this week’s article.

Metroidvania Dandara came out on Android this week

To its credit, Dandara launched simultaneously on iOS and Android, which is cool. It’s a Metroidvania in which you have to save the world of Salt from some kind of dictatorship.

Read more: Learn all about it and grab Dandara in this week’s article.

Final Fantasy XV came to mobile, in a manner of speaking

Yes, you did read that correctly! Final Fantasy XV launched on mobile this week in a brand new chibi version that shrinks the experience right down. It’s surprisingly faithful!