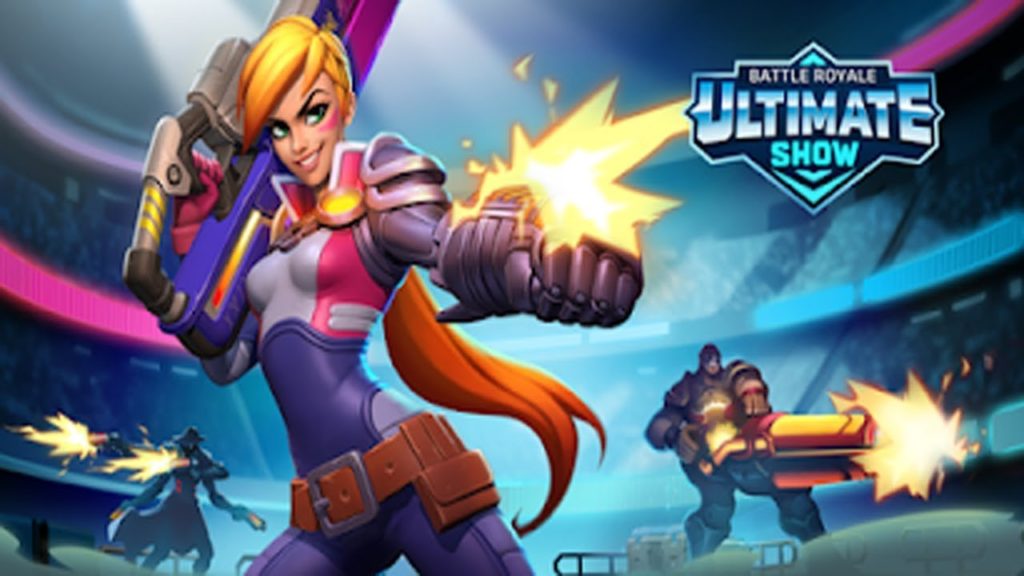 The weekend is upon is, which means it’s time to wear something comfy and dig into an Android game or two. Looking for something to play? Not to worry, for we’ve got a ton of recommendations below.

The best new Android game this week: Jurassic World Alive – Get it

Jurassic World Alive is Pokemon GO with dinosaurs. You’ll wander around the real world collecting the ancient beasts, then combine them to create hybrids. Just wait until you see a dinosaur in AR.

CrossFire: Legends – Get it

CrossFire: Legends is the mobile version of the hit Chinese PC FPS. This one contains the Counter-Strike-like base game with a Battle Royale mode too. Two games in one!

Dragon Ball Legends – Get it

Dragon Ball Legends needs no introduction. Pick your wacky-haired favourite character from the anime, and beat up another of them in 2D fighter battles. Enjoy!

Stories of Bethem – Full Moon – Get it

Stories of Bethem is a classic-style JRPG in which you play as a young man on a journey to become a wizard. You’ll explore a vast kingdom, beat dungeons, and meet some crazy characters.

World Soccer King – Get it

With the World Cup coming up, World Soccer King might be the way to go. There’s a nifty touch control scheme here, which lets you drag and release to fire off shots and passes.

LEGO Star Wars Microfighters – Get it

Just in time for Solo is LEGO Star Wars Microfighters, which does exactly what it says on the tin. Pick a character and microfighter, then master the vehicle as you set a bunch of high scores.

Battle Royale: Ultimate Show – Get it

Battle Royale: Ultimate Show is a small-scale battle royale experience that features a variety of modes. It plays a bit like a MOBA, with you picking a hero and battling it out in an arena.