A comparison of Langrisser Mobile and Fire Emblem: Heroes

Langrisser Mobile and Fire Emblem were titans when it came to SRPGs back in the 90s – with fierce arguments occurring between those in the know over which of the two console series was superior.

However now they’re both back – and both on mobile no less with Fire Emblem: Heroes launched in 2017, and Langrisser Mobile next year.

Langrisser Mobile isn’t as well known as Nintendo’s offering – despite starring on the Sega Mega Drive, PC, SNES, PS2, Dreamcast, 3DS, and Saturn – but this mobile revival is looking to change all that.

This mobile spin-off is already available to download in China, topping the App Store charts when it launched in August. But why has it done so well, and how does it compare to Fire Emblem: Heroes? Well here’s a trio of reasons why we think Langrisser Mobile might be better than Nintendo’s offering…

Fire Emblem: Heroes offers a fairly simplified take on the main-line entries in the Fire Emblem franchise. Langrisser Mobile in comparison brings the full SRPG experience to the small screen.

There are detailed class trees to pour over for example, and there’s all the battle elements present that you’d expect – including similar presentation to the console entries in the series. 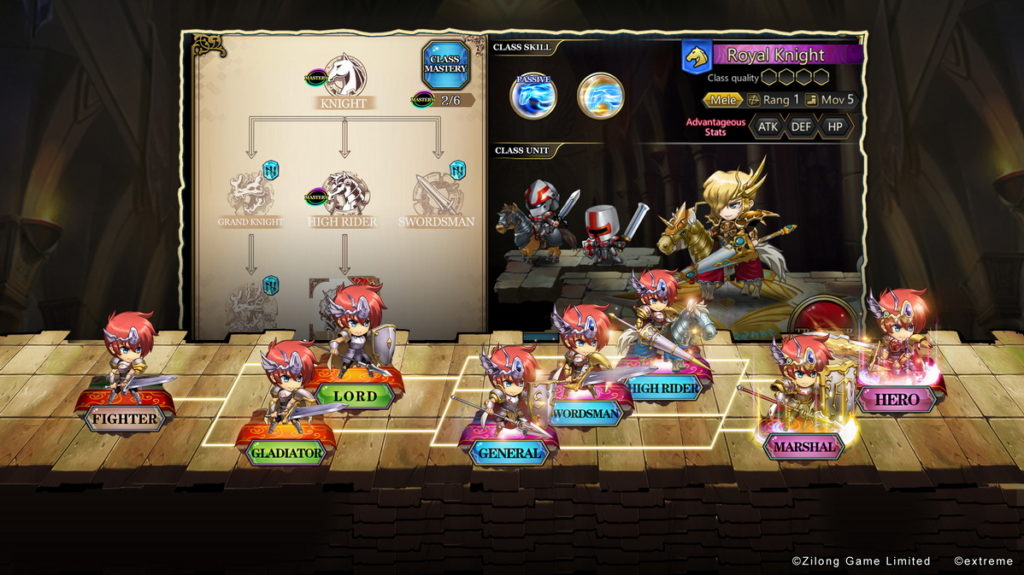 Combat in Fire Emblem Heroes mostly involves sending a unit that’s strong against another to bring them down, making sure you don’t get caught surrounded by units your weak against in the process. That’s about it.

Langrisser Mobile also features unit strengths and weaknesses, but there’s far more to it than just that. For example, the terrain makes an enormous impact on the strengths of your units. Certain enemies might fight better than others in a forest.

Picking where your units fight – as well as who they fight – is a huge part of the battle. 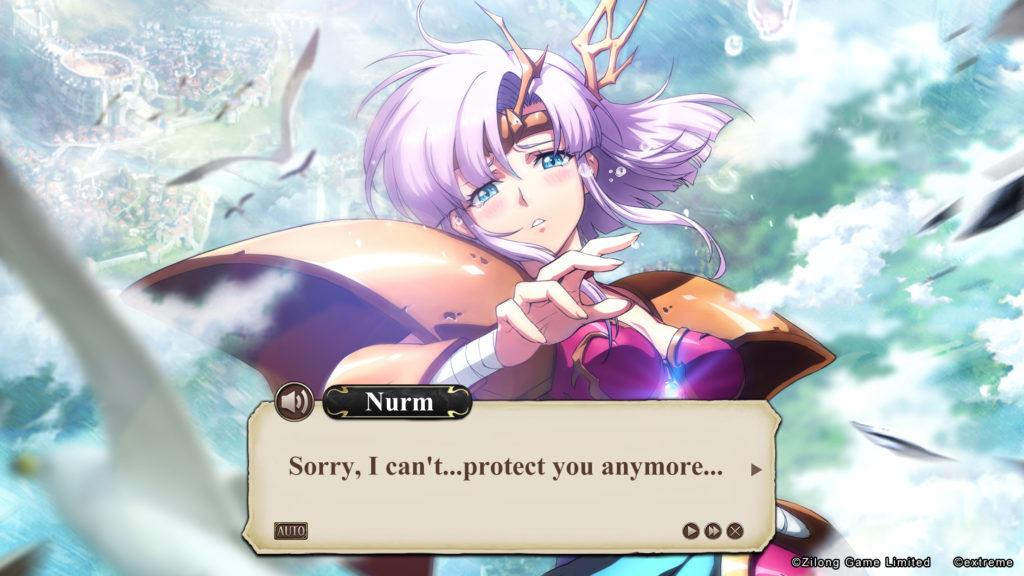 Chances are, you’re not playing Fire Emblem Heroes for its story. What little that’s there doesn’t really cut the mustard when compared to the classics.

Langrisser Mobile does feature an original storyline though that charts the birth of a brand new hero in the land of El Sallia. There’s also a bunch of side quests dedicated to heroes you’ll pick up along the way.

Oh, and it’s fully voice acted as well, which helps you invest in the plot and its characters. Finally, we have a reason to turn the volume up on our phones!

The Langrisser CBT just started as well, and you can find more information on that via the game’s official website as well as its official Facebook page.