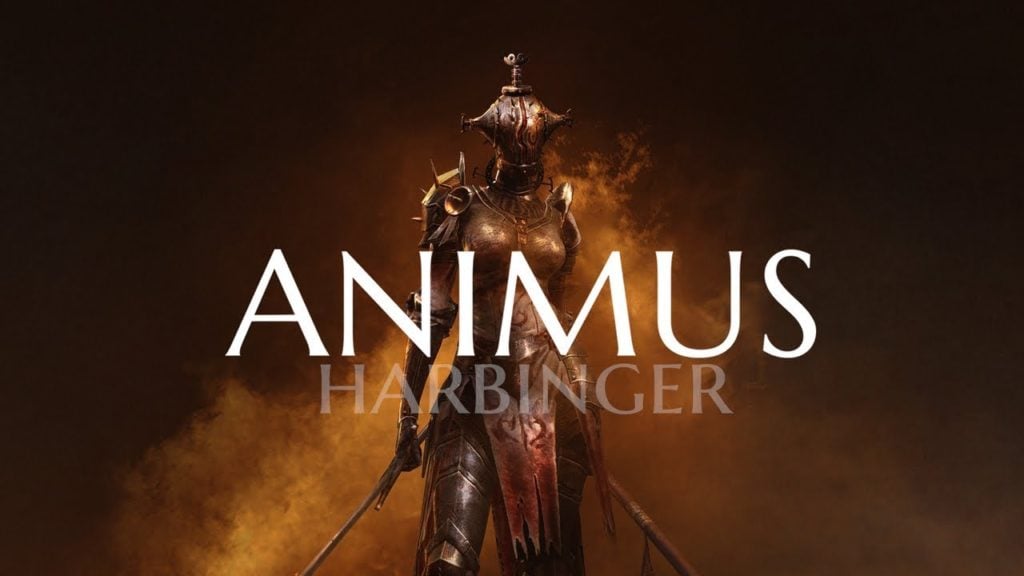 Too busy this week to keep on top of the Android gaming news? Not to worry, for we’ve done that job for you. Below, we’ve hand-picked the five biggest stories from the week for your reading pleasure.

The Animus franchise has always strived to emulate Dark Souls on mobile, but this week it came the closest yet with Animus – Harbinger, the best in the series yet.

Monster Hunter Stories launches globally on Android out of nowhere

Monster Hunter Stories was readily available on mobile in Japan for a long while, but this week it launched globally out of nowhere. It’s an absolutely smashing port of the 3DS original too.

Ravensword Shadowlands was (and still is) free this week

Ravensword Shadowlands is the closest you’ll get to a traditional The Elder Scrolls on mobile right now, and you can get it free on Google Play. That should tide you over until The Elder Scrolls: Blades comes out later this year.

Harvest Moon: Light of Hope is the latest entry in the long-running farming sim franchise, and it celebrates the series’s 20th anniversary. It’s out right now on Android. 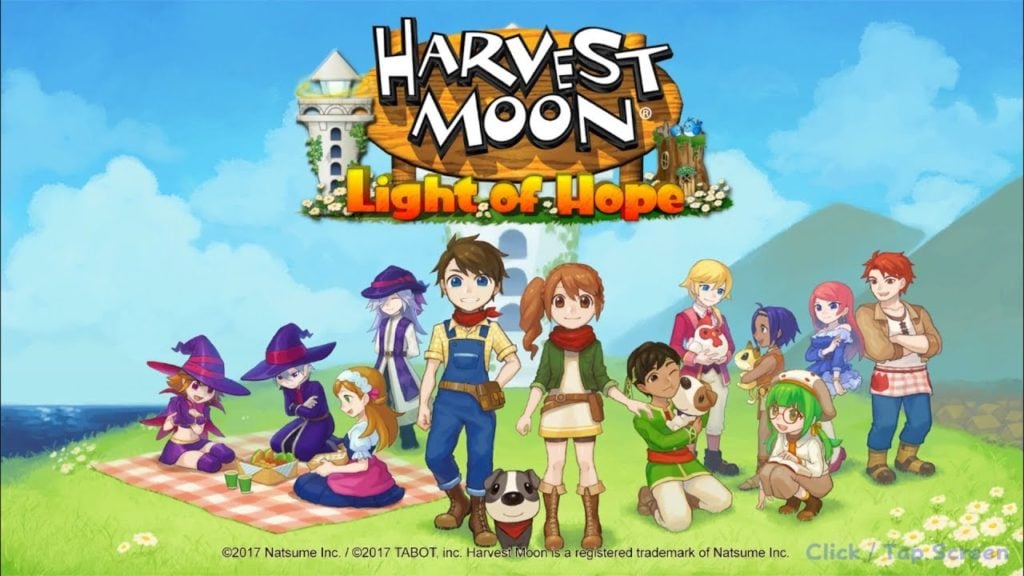 Last, but certainly not least, is Capcom’s Black Command, an intriguing military sim that challenges you to run your very own private military organisation.

Which of these stories excites you the most this week? Did you spot something we missed? Let us know all about it in the comments section below.