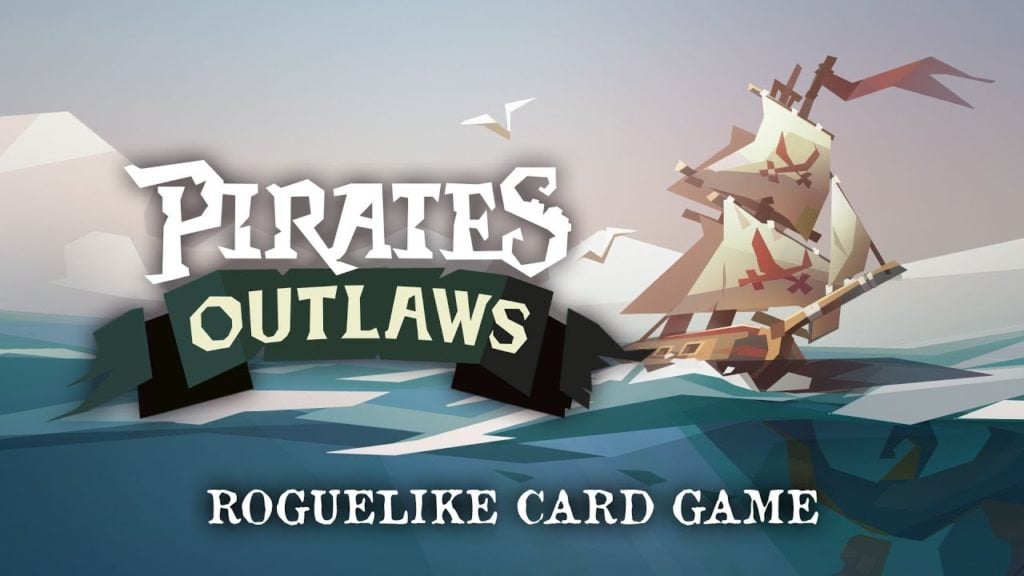 Looking for something new to play this weekend? Well, look no further, as we’ve rounded up the five best new Android games that launched this week.

The best new Android game this week: Pirates Outlaws – Get it

We’re waiting patiently for Slay the Spire to launch on mobile, but Pirates Outlaws has just made it a little more bearable. It’s a card-based roguelike RPG with turn-based battles, loot, and a wide variety of environments to explore.

Brown Dust – Get it

Brown Dust is a brand new gacha RPG with anime visuals, turn-based battles, and hundreds of heroes to collect.

FRAG Pro Shooter – Get it

FRAG Pro Shooter is a brand new competitive first person shooter that lets you collect a bunch of heroes that you can swap between on the fly during battle.

King of Crabs – Get it

King of Crabs is basically a battle royale game featuring crabs. You’ll start small and collect stuff to make your crab even bigger until you dominate the arena. Madness.