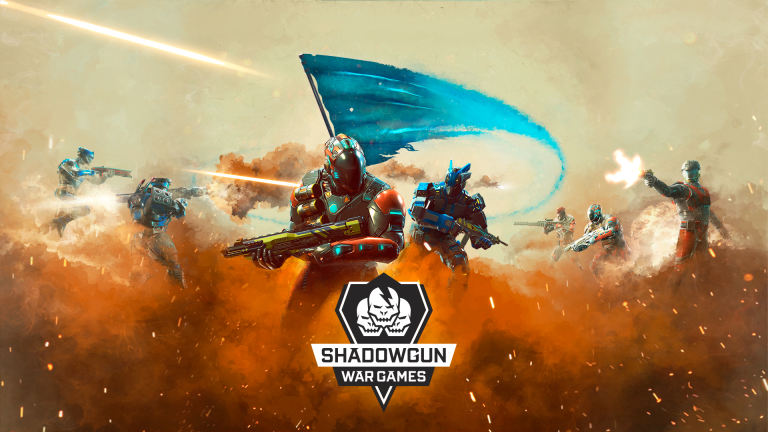 If you were too busy to catch up on all of the latest Android games news this week, don’t worry – that’s what this feature is for. Here we round up everything that happened during the week so you can catch up on your downtime.

It’s the perfect companion piece to our Best New Android Games and Updates feature that we run on a Saturday.

Summer Catchers, the Upcoming Road Trip Adventure by Noodlecake, is Available to Pre-register on Android

Summer Catchers is a gorgeous upcoming road trip adventure that Noodlecake has been working on for years now. You’ll ride around a variety of different biomes, pulling off stunts, avoiding obstacles, and beating bosses.

Pokémon Home is an upcoming cloud storage app for your Pokémon. You’ll be able to access it across iOS, Android, and Switch, and swap your monsters between entries that support it. It launches February 20.

Breaking Benjamin has been announced as the hosts of the next Battle Concert in Adventure Quest 3D. The band will play several songs onstage while you battle monsters for rewards.

Hardcore Souls-like platformer Grimvalor is getting New Game+ soon on Android. This will provide a more challenging experience, with a bunch of new items and goodies to pick up. It will also support more languages when the update arrives.

Shadowgun War Games, the upcoming hero shooter by the makers of Shadowgun Legends, will officially launch on February 12, developer Madfinger has confirmed.

Monster Hunter Riders is an upcoming mobile-exclusive entry in Capcom’s huge monster battling franchise. It shares the art style of Monster Hunter stories and will launch February 29 in January, with no mention of a global launch yet.

NBA 2K20, the mobile version of the latest hit basketball game, went really cheap this week on Android. Sadly, the sale has ended now but hopefully you managed to pick it up.

Epic, the upcoming free to play card game that aims to avoid all forms of pay to win, will launch on February 18. The Kickstarter game was developed by Magic: The Gathering veterans.

War Tortoise 2, Foursaken Media’s upcoming idle shooter, will launch March 5 on Android but you can check it out right now in early access if you really can‘t wait.