Android Games on Sale This Week: This War of Mine, XCOM: Enemy Within, Three Kingdoms: The Last Warlord and More 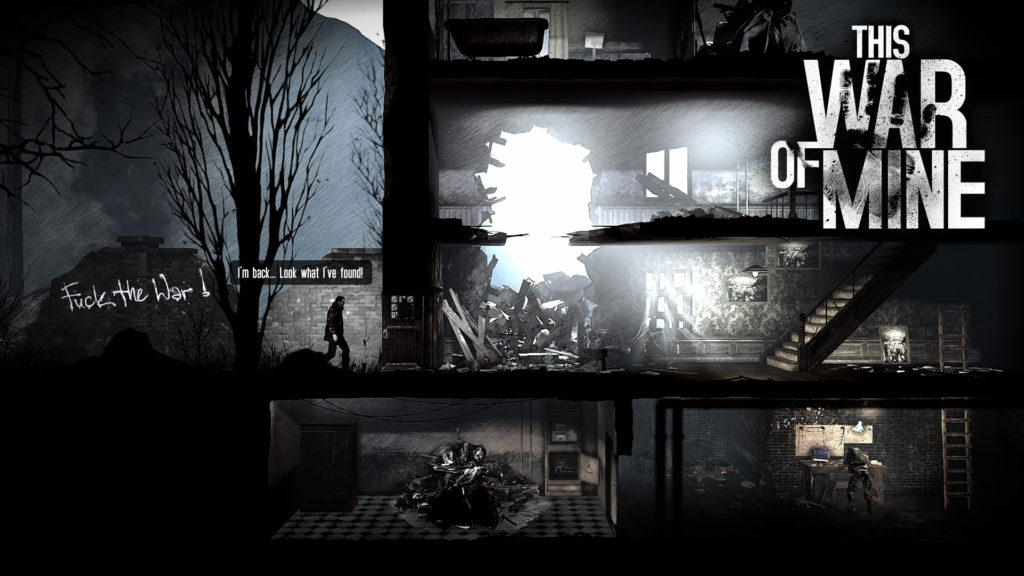 Today, several games across a variety of genres have generously slashed their price tags. This week we have a bit of everything and a few big-name games to talk about, so let’s get into the sales.

Civilization Revolution 2 is a classic strategy game where the aim of the game is to be the most successful empire of all time. Whether you wage war on everyone around you and conquer their capital cities. Or if you fancy a more peaceful victory, you can go about being the richest or most influential civilization.

XCOM: Enemy Within is the standalone expansion of the 2012 strategy game of the year Enemy Unknown. You don’t need to have played any previous XCOM games to get stuck in with this one. You lead a squad of mercenaries through a variety of missions taking on increasingly powerful aliens.

The Last Warlord is a turn-based strategy game set in 1330s China. What makes The Last Warlord special is that it’s based on the historical novel Romance of the Three Kingdoms. You take control as one of the 1300 officers available and build your town from the ground up. You can siege other cities, engage in open battle or take on your foes at sea with boat-based warfare.

This War of Mine takes on an entirely new perspective regarding wartime conflict. You are not playing as a soldier or general, but a citizen trapped in a besieged city. Every night you must venture outside of the safe house and scavenge for food and supplies. During gameplay, real life-and-death decisions will confront you and your moral compass will be tested.

DISTRAINT is a 2D psychological horror adventure game you can play for free from this link. The deluxe edition features more colour, better animations and improved audio for a more immersive atmosphere. DISTRAINT is around a two-hour experience where you will need to solve a variety of puzzles to progress. To get the best experience, I recommend the deluxe version which is why it’s included in today’s list of games on sale.

Animus – Stand Alone is the closest you can get to Dark Souls on your mobile device. You play as a lone warrior battling their way through humongous bosses and heavily armoured enemies. It will take a combination of skill, patience and practice to master. Animus – Stand Alone includes some MFI controller support and IAPs.