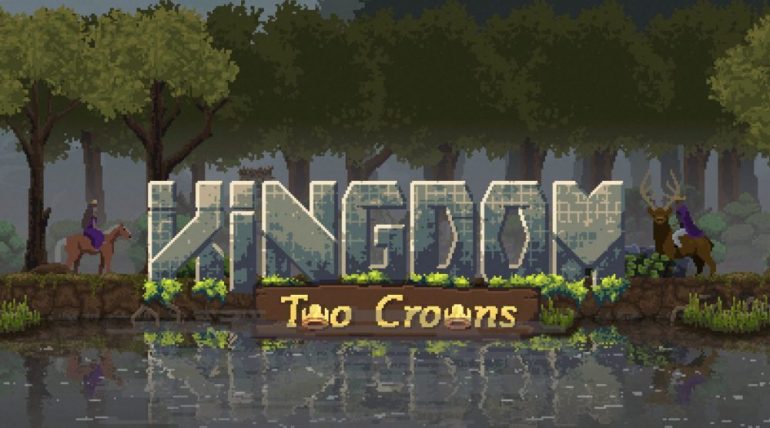 Happy Sunday! It’s that time of the week again when we review the most interesting headlines of the previous seven days. A high stakes corporate battle has come to an end, multiple in-game events have been announced, and Square Enix has revealed almost no new information on Nier Reincarnation.

Don’t forget to check out the companion piece to this article, which covers new games and ones that are on sale.

King to Hold a Special Candy Crush Fan Level Event, Give Away Unlimited Free Lives for a Week

King, of Candy Crush Saga fame, is holding an event soon in which the game’s 20 biggest fans will be showcased, with custom levels made available based on their ion-game preferences. Whatever. Also extra lives will be free for a week. Woohoo!

Dead by Daylight Mobile only came out last week, but it’s already hit a million downloads. In fact, it had hit that many three days ago, so it’s certainly a lot more now. A good advertisement for this asymmetric horror-themed hide-and-seek sim.

For a long time Epic resisted putting Fortnite on the Google Play Store, presumably on the grounds that it didn’t want to give 30% of IAP proceeds from this hugely popular free-to-play shooter away. Google was making it too hard to live outside in the cold, though, so the studio relented.

Kingdom: Two Crowns is out next week, and it’s going to hit the ground running with a crossover event. Miriam, from the popular Bloodstained, will appear in Raw Fury’s pixel-art strategy gem.

Nier Reincarnation is an upcoming mobile spin-off of the Nier PC and console RPG series. This first gameplay trailer doesn’t give very much away, other than the possibly misleading impression that the game is a bit like ICO.

Not all games are a laugh a minute, and Through the Darkest of Times is a good example of the medium dealing with trickier subject matter. Already out on PC, the game sees you managing resistance operatives in the lead up to teh second world war.

Danganronpa is a unique, distinctive series that’s made a name for itself on PlayStation and other platforms. Developed by Japanese studio NIS, this currently PS4-exclusive trilogy revives three classic, adults-only murder mysteries in one handy package.

The Black Widow movie has been delayed, due, of course, to COVID-19, but you can still get your fix of this reformed assassin through Marvel Future Fight, Netmarble’s popular action-RPG series.

Sky: Children of the Light Gets its First Season on Android, Earth Day Event in the Pipeline

The first season in the recently released Sky: Children of the Light, from developer thatgamecompany, is called Season of Enchantment. It adds a whole new adventure, set in the Golden Wasteland. 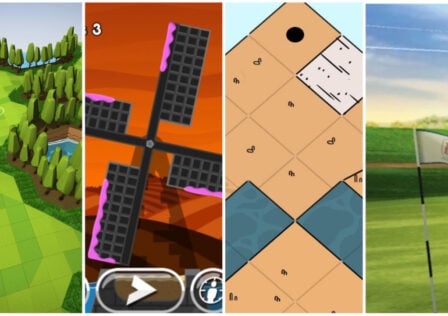