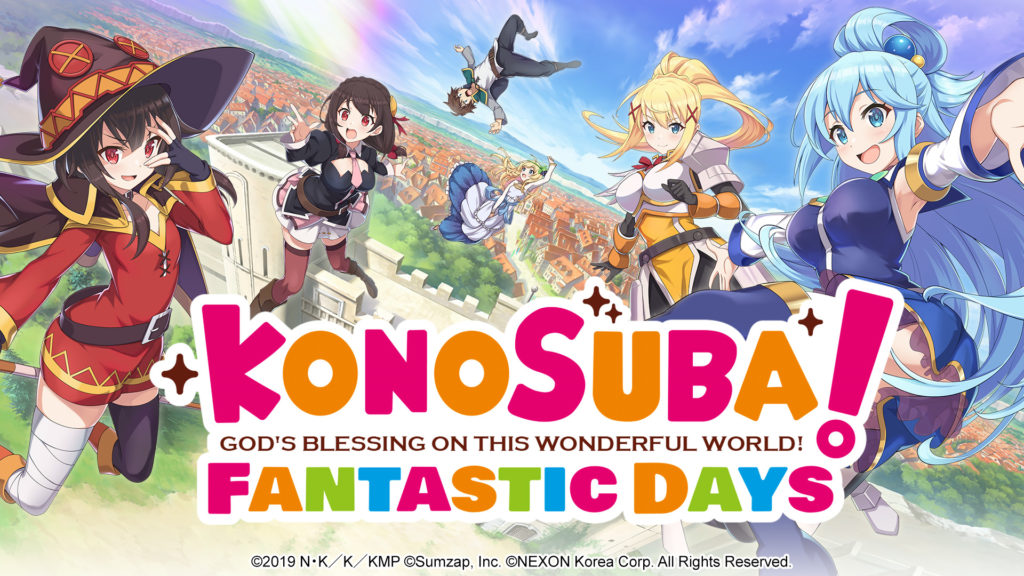 As ever, there’s plenty going on this week in the world of mobile gaming, including a couple of birthday events and a number of games on the horizon, marching towards the Play Store like unstoppable killer robots of fun.

Also, as if to underline the importance of democracy, Google is holding its annual Users’ Choice award right now. Genshin Impact, Teamfight Tactics, Legends of Runeterra, and seven other games are in line for one of the greatest honors a mobile game can receive, so don’t forget to cast your vote.

For the best new Android games and sales, check out the Saturday companion to this article.

Starting on December the 1st, just as you’re opening the first door on your advent calendar, ace RTS Million Lords will be getting leagues. Players will be grouped into specific leagues depending on their skills, and there will be Bronze, Silver, and Gold levels. The aim in each season will be to reach the top, with rewards available depending on your level.

Somebody wants to you transfer your Pokemon from Pokemon Go to Pokemon Home. You can tell because you’ll receive a Mythical Pokemon Meimetal for doing so. It would be worth doing without that added incentive – taking a Pokemon that you found in the park and making it materialize in your Sword and Shield game on Switch is just plain cool.

Bridge Constructor: The Walking Dead is barely out of the news these days. Following last week’s extended YouTube gameplay video, we’ve now got a release date – and it’s soon. Next week, in fact. Headup Games’s latest mashup, which sees you building structures to escape from zombies – or kill them – will be out on the 19th.

That’s a joke about how long this game’s title is. Don’t let that put you off, however, as this free-to-play gacha RPG is already a hit in Japan, and it’s coming to the rest of the world next year. Weird name and all.

Cast Your Vote in the Play Users’ Choice Awards 2020

Google is soliciting votes for its annual Users’ Choice awards. There are ten games to pick from, including SpongeBob: Krusty Cook-Off, Legends of Runeterra, and Teamflight Tactics. It’s a mixed bag but there are some outstanding contenders, not least the world conquering Genshin Impact. At the risk of swaying your vote, here’s a trailer.

Despite coming to Android relatively recently, Brawlhalla is five. Ubisoft’s free-to-play Smash Bros-competitor is fully cross-platform, so we mobile gamers get to join in the celebrations. That means a new “Ritzy” skin for Bodvar, and stylish new podium skin, and a 250 Gold daily login bonus, among other goodies.

Rules of Survival, the popular mobile battle royale from NetEase, is celebrating its third birthday. The inevitable anniversary event will run for three weeks, giving you stuff like a 240 Diamond check-in bonus, and a limited-time Cruise Airship, Treasure Hunt, and Mystery Jigsaw. ROSversary will be doled out to everybody who takes part.

Bubba Watson is a golfer, and he’s agreed to collaborate with Warner Bros. Games and Playdemic on some new Golf Clash content. There’s a shiny new pink Bubba Ball, which gives you a distance boost and looks cool, and a new Bubba’s One Shot Challenge event that’s due to run until the 18th. If you can score a hole in one, you’ll pocket a free Bubba Ball.