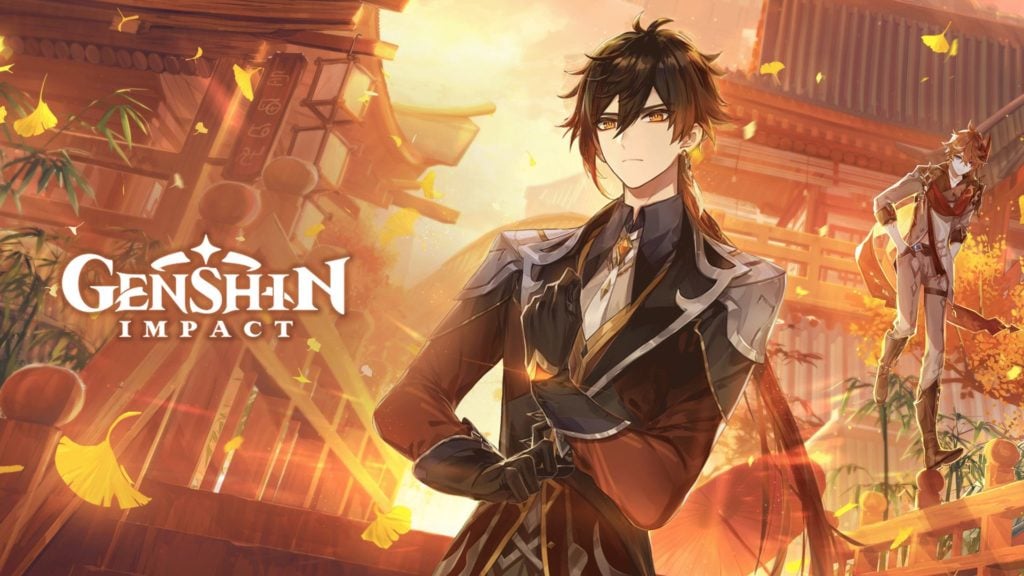 As winter draws in and the Covid-19 epidemic renews its assault on our cherished freedoms, it’s good to know that the mobile games industry has our backs.

Not only have we got some awesome entertainment to look forward to in the form of XCOM 2, Bloodstained, and Crash Bandicoot: On the Run, but the games we already love are being made even better through updates.

Genshin Impact’s forthcoming 1.1 update looks like a beast, adding new characters, quests, and more, while Crying Suns has just been overhauled with all sorts of good stuff.

XCOM 2 Collection is coming to mobile very soon – just not Android. Fear not, though – an Android version is due to arrive next year. In the meantime, we can peer over the fence at our iOS cousins and see how the game looks and plays. This extended videos does a great job of showcasing what’s in store.

After a phenomenally successful launch, Genshin Impact is about to receive its first big update. Version 1.1, A New Star Approaches, will add characters, quests, and more to miHoYo’s ambitious Breath of the Wild-esque gacha masterpiece. November the 11th is when the new content will drop.

You know what you’re getting with a Football Manager game. The 2021 edition of the long-running franchise will see you building a team, competing in leagues, and so on. It’ll feature officially licensed clubs and players, including, according to the screenshots, Jamie Vardy. More details to follow, while pre-registrations are open now.

For the first time ever, Marvel Contest of Champions is a democracy. Kabam is inviting players to vote on their favorite new champion from a range of candidates including Hercules, Okoye, Dazzler, Ironheart, and Blue Marvel. The contest will take place over a series of rounds, with the winner to be announced in December.

You can tell Rovio has deep coffers, because it keeps going to the trouble of making games and then flushing them down the toilet at the last minute. The latest to receive this treatment is Angry Birds Tennis, a slick looking but ultimately doomed tennis game starring characters from the Angry Birds franchise.

A3: Still Alive is a big budget open-world RPG from Netmarble. It boasts cross-genre gameplay, apparently, with elements of RPG and battle royale. And it’s coming in just over a week. While you’re waiting, you can join in the Character Name Reservation Event for in-game rewards.

King has always seemed curiously reticent about Crash Bandicoot: On the Run, refusing to acknowledge rumors about it for months earlier this year before finally and unceremoniously announcing it on Twitter. The latest out-of-the-blue tweet reveals that the game will be out next spring, boasting over 100 hours of gameplay.

In a bit of a departure for the giant Chinese developer and publisher, NetEase is doing a mobile port of Bloodstained: Ritual of the Night, the highly acclaimed metroidvania from one of the dudes behind Castlevania. It’s already a bonafide hit on other platforms, and the mobile version will contain all existing DLC. It’ll be a global release, too, with a premium price tag.

Crying Suns, the ace tactical roguelike that plays like the natural evolution of FTL, has just received a fairly major update. It’s called the Advanced Tactics update, and it adds new equipment, weapons, squadrons, and more. Plus, there are neutral units floating around. Enemies have received an power and intelligence boost to counter your new bounty.