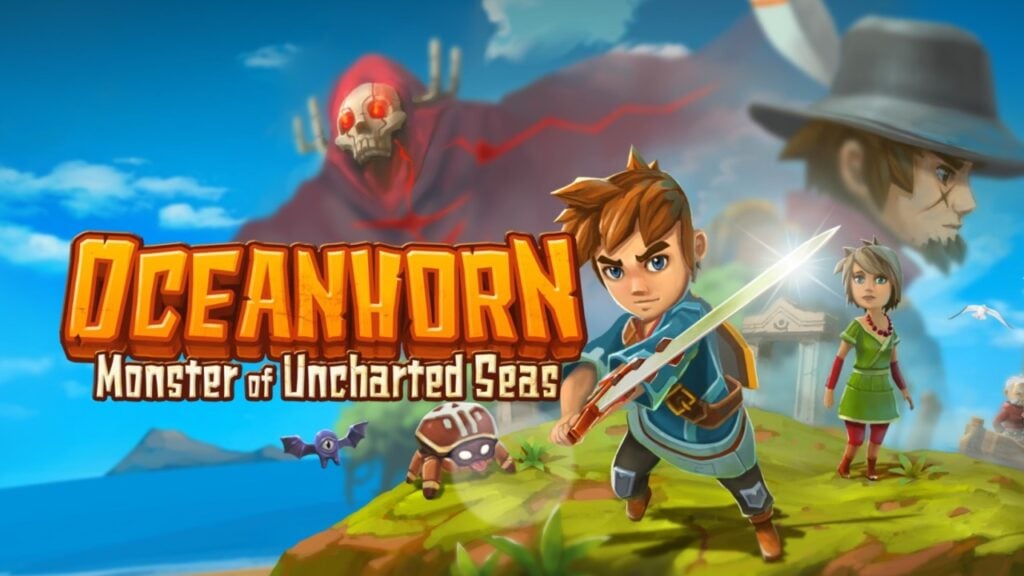 Mobile gaming is great, right? That’s probably why you’re on a website about Android gaming. But sometimes touchscreen controls just don’t cut it. Sometimes you want to attach a controller and feel dirty buttons under your thumbs. That’s why we’ve written a list that features the Best Android Games With Controller Support. There’s a decent mix, from platformers to fighters, action games to racers.

You can click on the names of the games below to download them from Google Play. Unless otherwise noted, they’re premium. And if you’ve got your own favorite, let us know in the comments section.

A great mix between a build-’em-up and a plaftformer. Terraria might have been around for a while, but it’s still one of the best games on Android. And with a controller it’s even better – build, fight, survive, build some more. Terraria is a premium game and you’ll get everything it has to offer for one up-front payment.

Probably the best multiplayer shooter on mobile, and it’s even better with a controller. Packed full of modes and guns to unlock, there’s always something to do and someone to shoot, and it’s always getting new stuff.

Brawlhalla is pretty good on mobile, but the inherently crazy nature of the scrapping can be tough on touchscreen. Throw in a controller and it’s on a par with the other versions of the game. It’s free with IAP.

Ever wanted to play Zelda on Android without installing an emulator? This game could be for you! And even better – it’s got controller support. Oceonhorn has been around for a while, but it still remains to be one of the highest grossing games on Google Play. This is an impressive feat, especially when you take into consideration the ammount of Zelda-likes there are out there.

A brilliant 3D action adventure with thick and juicy combat, gorgeous graphics and a gloomy story that’ll keep you riveted. It’s good with touchscreen, it’s even better when you’re playing with a controller – console quality gameplay with console quality controls. Pascal’s Wager is a premium game, with IAPs for DLC.