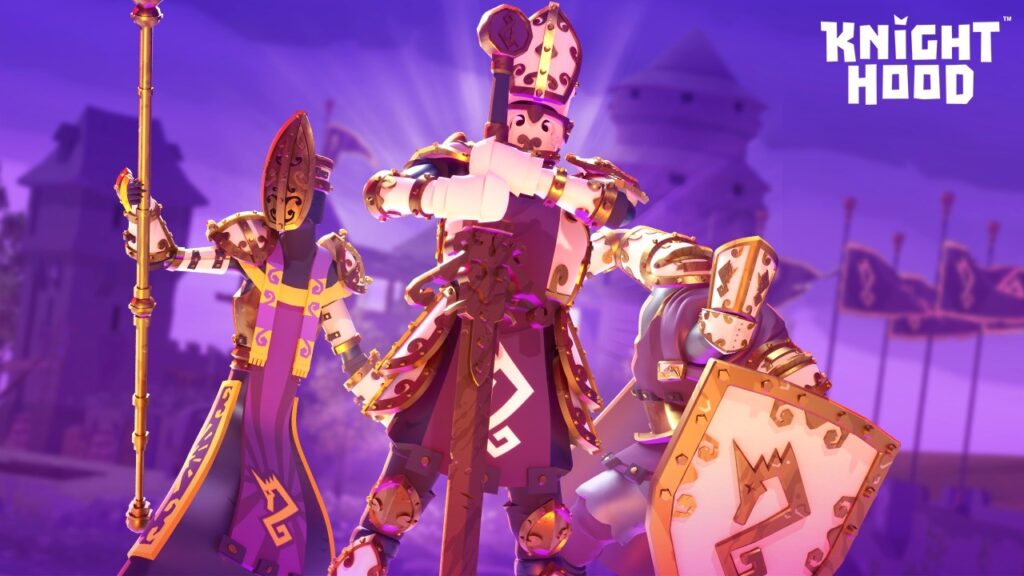 Let’s see what Google Play has got for us this week, shall we?

Legend Of Slime, the cute idle RPG that pits slimes vs humanity, recieved an update on February 1. The update brings a few quality of life changes, such as Slime Club members being able to sweep Slime Legion Dungeons, but most importantly it brings the new ranked season: Rage of Love.

Slightly less interesting, but all the same in terms of importance, a few bug fixes were integrated. In particular, the bug relating to Treasures has been thwarted, and you can go about your daily Legend Of Slime grind once more.

The end of January sees Knighthood’s Hero Challenge arrive. The new update challenges you to journey across a special map with a featured hero, earning you rewards on the Challenge Track. There’s Hero Shards and Charms up for grabs here, so make sure you don’t miss out.

A new hero, Queen Kitra, is also new with this update. There’s a lot going on in Knighthood this week, so make sure you hop on it if you haven’t in a while.

Forge Of Empires just got done wrapping up with it’s Forge Bowl Event. While this update doesn’t add much, it does infact tease a new event coming soon. In the patch notes, the developer writes “Take some time to recharge as our developers continue working on exciting new additions to the game.”

On top of this teaser are some bug fixes and patches.

Real Boxing 2 is another game where not much has been added with the latest update, however that doesn’t mean there’s nothing to be enjoyed. The developer has overhauled the game, improving several bugs and glitches, meaning there’s never been a better time for a smooth boxing experience.

In addition to this, the developer further teases that it’s working towards a Real Boxing 2 superbowl event. The patch notes read “The Super Bowl approaches, and we are working hard to be a part of it. You can expect new activities in our game and maybe a special new boxer joining our roster to celebrate with you all.”

Looking for some new games? Check out our feature on the best new Android games this week.