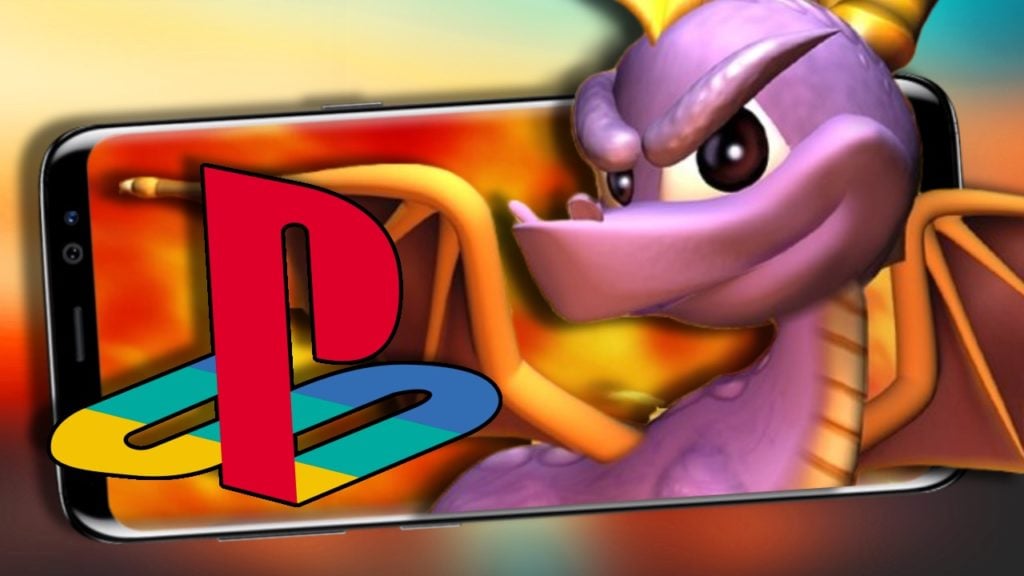 Are you looking to revisit some beloved retro games on your phone? Well, you sound like you’re in need of the best Android PS1 Emulator. In order to truly experience the magic of the original PlayStation, you’ll need the best of the best on mobile.

Of course, if you decide that you want something more modern afterwards, we’ve got you handled there, too. Check out our best Android PS2 Emulator or best Android 3DS Emulator for all the deets you need.

FPSe uses OpenGL to provide some brilliant graphics considering it’s an emulator on Android. This emulator makes it easier than ever to emulate your favourite PS1 games onto your Android device. It’s important to note that loading the bios is recommended when using the FPSe.

While this emulator isn’t compatible with external controllers, the on-screen controls are easy to use! The FPSe also has force feedback, allowing you to immerse yourself even more in the game.

The RetroArch is a great choice for a variety of console emulations, but we’re here today to talk about the PS1, so let’s get on with it! What makes the RetroArch fantastic is the fact that it runs on the majority of operating systems, including Linux, FreeBSD, and Raspberry Pi.

If you want to use RetroArch for PS1 emulation, you can use the Beetle PSX core. This core holds a plethora of PS1 classics, meaning you can play your favourite games without even needing the PS1 console itself!

The EmuBox emulator has the ability to run a wide variety of old ROMs! You can save these ROMs up to 20 times too. Also, if you love taking screenshots during gameplay, you’re in luck! Using the EmuBox emulator allows you to take a plethora of screenshots of every game. Not only that, but the EmuBox can also work with other consoles such as the NES, and the GBA.

If you’re a fan of customisation, you’ll be happy to know that you can customise the EmuBox settings to ensure that every game performs well. Playing on Android means you’ll be using the touchscreen, but EmuBox supports external devices. You can use a wired and wireless controller to accompany you during your gaming session!

Once upon a time, ePSXe used to rule the playground of PSX emulation, but no more. Nowadays, the best Android PS1 Emulator is DuckStation, but it’s not quite the new kid on the block.

While ePSXe is useful for older devices, DuckStation is now the option choice for those who want a simple emulation experience. With DuckStation, it’s essentially plug and play, after you follow the setup instructions.

DuckStation has great compatibility with the massive PlayStation library. Only minor graphical issues plague some games with only a few titles crashing or refusing to boot. If you want to check out the compatibility list, click here.

As the best Android PS1 Emulator, DuckStation has a simple-to-use UI as well as a tonne of features. As well as multiple renderers, the emulator is able to upscale PS1 game resolution, fix texture wobble and play games in true widescreen.

Furthermore, the emulator has support for per-game settings. This allows you to set controls and rendering settings for individual roms which is a godsend. And that’s just the tip of the iceberg!

In some of the emulator’s best features, you’ll be able to overclock the PS1 you’re emulating or rewind the game to fix mistakes without save states. There’s even support for retro achievements, adding modern achievements into retro games.

If you’re looking for an accurate emulator filled with features, this is exactly what you need. Pick it up for free on the Google Play Store here!

Read More: Best PSP Emulator on Android: Is PPSSPP the right one?

Currently, the two best emulators on Android for PlayStation emulation are DuckStation and Mednafen. However, one of these emulators requires far more work and understanding to use than the other. As we did not list it as the Best Android PS1 emulator, you can probably tell which one it is.

As it stands, Mednafen is a great but slim emulator. It is more accurate than any other PlayStation emulator on the platform, but it also  lacks almost all of the features of DuckStation.

If you simply want a pure, as accurate as possible PlayStation experience, then Mednafen may be for you. On the other hand, if you want to have fun toying with customisation options, DuckStation is the one to pick.

Is ePSXe still worth using?

In our personal opinion, it’s not really worth using ePSXe on Android anymore. Not only is the app long out of date, but it’s also lacking the features of modern alternatives.

Nevertheless, there is still a use for the app. If you’re running a low power or old device, ePSXe still runs well on those phones. It’s still a fine alternative, but it’s far from the best. On the other hand, it’s cheap, so it’s worth a go! 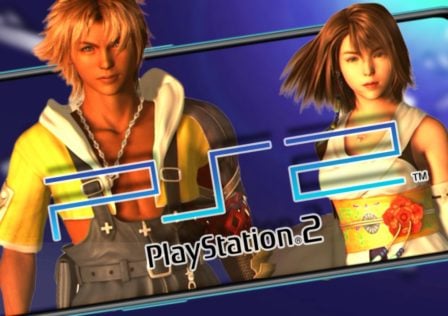