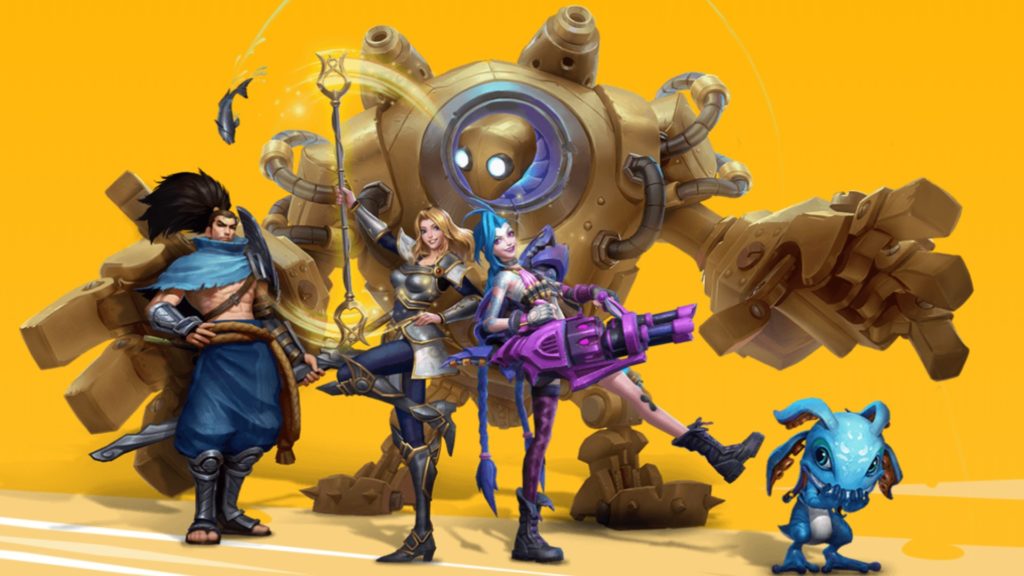 If you love a good MOBA, mobile is probably the best platform for them outside of PC. There are plenty of standout games, ranging from a mobile version of one of the most popular, to some portable-first games that can give it a decent run for its money.

A spectacular mobile version of one of the best MOBAs in the world. It squishes everything that makes the original so awesome into a pocket-sized game that’s going to leave you breathless. If you’re looking for a mobile MOBA in 2021, look no further.

A pretty unique twist on the MOBA genre, this one throws some novel ideas into the mix to keep things fresh. Plus you can play as weird versions of your favorite superheroes. What more could you want?

Vainglory is without a doubt one of the best MOBAs on Android right now. It’s been around for ages but has stood the test of time with regular updates, the introduction of new modes, and all new heroes.