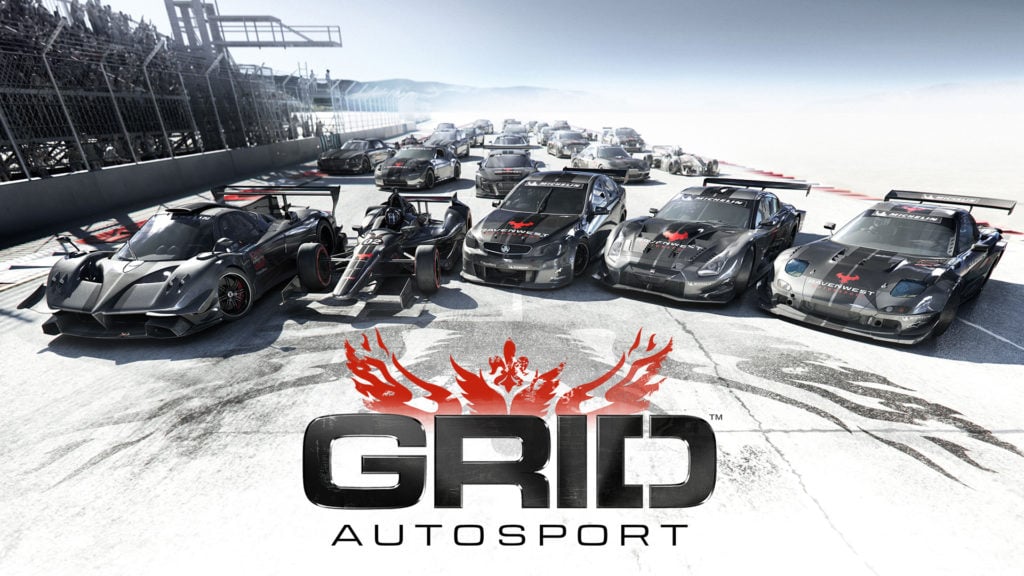 It’s the weekend, which is the perfect time to dig into some good old Android gaming. And by old, we, of course, mean new, as we’ve got a bunch of new Android games and updates to recommend you this week. Without further ado, let’s get into it.

Om Nom: Merge is a brand new puzzler by the makers of Cut the Rope, featuring characters from that franchise. You play as Om Nom who has to save a forest that’s overgrown with fruit by eating it. Not on its own, of course. You’ll team up with a bunch of creatures known as Nommies who you can merge together to create new versions.

Dungeon and Goddess is a brand new hero collector RPG that doesn’t seem to do much to differentiate itself from the pack. You’ll collect heroes, upgrade them, create a team out of them, and head on out into battle against fallen angels.

Might & Magic Heroes: Era of Chaos is a brand new entry in the franchise that sort of serves as a remake of the classic Heroes of Might & Magic III. You’ll send Queen Catherine Ironfist’s armies into battle to save the kingdom of Erathia.

GRID Autosport took its sweet time coming to Android – two years, in fact. Still, it’s a case of better late than never as it remains a solid console-quality racing game.

SongPop Live is a genuinely live music trivia game that plays on your phone every single day. There are prizes up for grabs for those who answer every single question correctly, though you can continue playing as a ghost if you get one wrong.

Five Nights at Freddy’s AR is a brand new entry in the horror franchise that plays out in your actual home using the power of AR. We can’t imagine anything more terrifying than those animatronics staring at us from the darkness.

Shadowgun Legends is holding a special in-game event right now to raise money and awareness for the climate emergency. Developer Madfinger Games has teamed up with the Czech Antarctic Foundation to release a bunch of themed cosmetics that you can purchase right now, and there are special event missions to play through too.

RuneScape Mobile received a huge update this week that introduced a huge farming expansion, including an increase to 120 for the skill itself, a new dinosaur ranch, and new crops. Herblore also increases to 120 with new items and potions to craft.